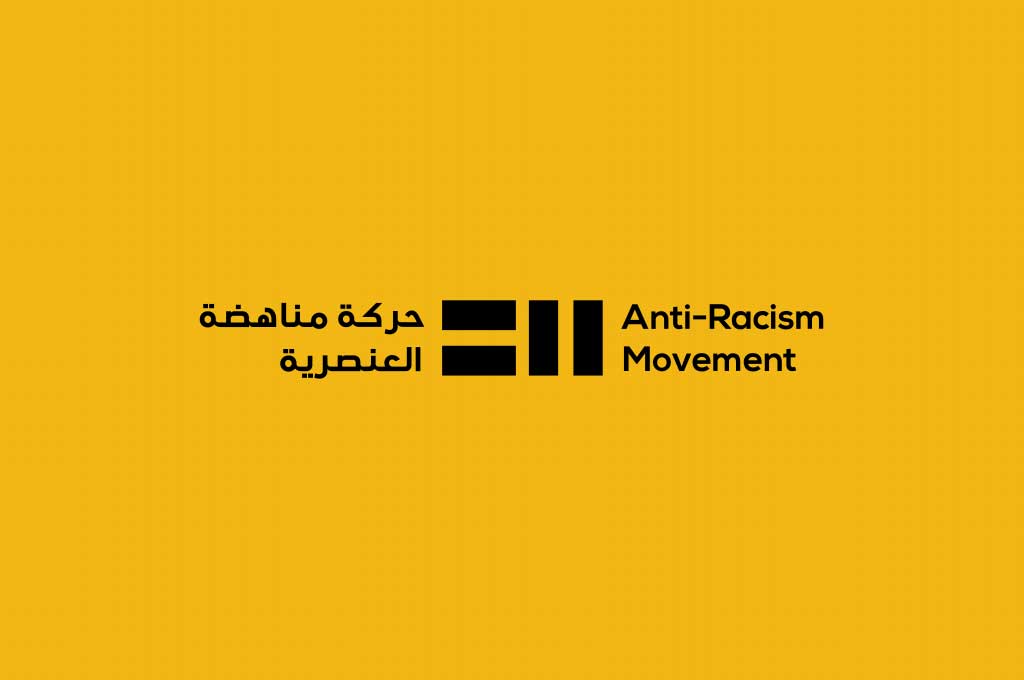 The movement for domestic workers’ rights spearheaded the push for ILO Convention 189 – the Domestic Workers Convention – which came into force in 2011. This convention arguably represents one of the most hopeful moments in the fight against exploitation and trafficking globally, despite the refusal of many countries – included in the US and the UK – to ratify it.

It is a movement that still struggles to gain visibility, political support, and financial support. Not surprisingly, domestic workers’ organising is not an issue that easily fits within the humanitarian and international donor frames – as Marie-Jose L. Tayah points out in her piece about organising in the Middle East. Indeed, when we read about the experiences of organising domestic workers, we hear about slow processes of raising collective consciousness and of reaching out to women who live and work isolated from each other, frequently in the same houses as their employers, with no money, time, or even documents.

In order to get a better understanding of some of these issues that often remain hidden, we asked domestic workers’ rights activists themselves to tell us directly about their movement – their struggles, their experiences as domestic workers, the reasons for their ongoing exploitation, and the strategies to fight it. We are both researchers and activists based at the University of Venice, Italy. We coordinate the project DomEQUAL, and are members of the Research Network for Domestic Workers’ Rights.

From our university offices we reached out to our connections via email to organisations all around the world that are led by domestic workers themselves. The response has been great. In spite of tight schedules, difficulties accessing the internet, or problems with language and translation, we received contributions from organisations based in 20 different countries across Asia, Africa, the Middle East, and Latin America, in addition to Europe and the US.

For most of the organisations, their members come from other, many more numerous, countries. Authors have written individually, collectively, or with allies. Some have preferred to give interviews, some have shared parts of their collective creations. For most of them, their analysis is rooted in their organising experience as well as in their personal experience of paid domestic and care work – a journey often beginning in adolescence as an alternative to school, or as a way to finance it. For some contributors, it is important to be named and recognised as domestic workers. For others it is crucial to belong to larger forms of activism, and to protect their personal identities, because they work in contexts where organising may result in lost jobs, repression, and even prison.

All the pieces of this collection speak about the difficulty of becoming part of a political conversation.

Among the authors are also some of the protagonists of the last decade who have witnessed or brought about great changes in this field, and their organisations have directly contributed to the creation of the ILO convention on domestic worker rights. Some have been, or currently are, representatives of the الاتحاد العالمي لعمال وعاملات المنازل, which was created in 2012 and currently has 62 affiliates in 50 countries, for a total of more than 500,000 workers worldwide. IDWF is a membership-based organisation which includes trade unions, trade union federations, as well as workers’ cooperatives and associations.

This variety, which readers will also find in this collection, reflects the variety of the movement and of the different contexts in which it has been growing. It also accounts for the slow process of inclusion of domestic workers into trade unions – which only began in this century – and more generally for the ongoing process of transition from informal self help groups to more structured organisations.

Across such a large variety of contexts, readers will learn about organisers taking employers to court, lobbying for policy change, and taking to the streets. They will also read about more creative forms of organising, new and old, such as language courses, participant workers’ research, WhatsApp chats, financial literacy training, conflict solving forums for workers and their employers, as well as more hidden forms of communication across the balconies of employers houses, or informal gatherings in parks and churches.

All the pieces of this collection speak about the difficulty of becoming part of a political conversation and of a labour movement that is still dominated by people – predominantly men – who do not think of domestic work as real work. Indeed, many of these people are themselves employers of domestic workers. Workers’ experiences and analyses force us to interrogate the fundamental concepts that frame our lives: what is work and what isn’t? What is the limit between love and work? They also compel us to face and address concrete everyday issues, such as how to care for our kids, our elderly, our homes when we have no time and energy to do so under a capitalistic system.

Indeed, unlike other ‘culprits’ of exploitation, the employers of domestic workers cannot be represented as others from us, such as ‘egoistic’ profit making business people, or ‘deviant’ men who pay for sex. Domestic workers are employed by all kinds of families. They typically work for other women, including, as Marcelina Bautista from the National Domestic Workers Union in Mexico stresses in her piece, “lawyers, legislators, teachers, feminists and public workers”.

Wherever we live, it is difficult to isolate domestic work and get rid of its social and political content, as something different and far away from us. Therefore, if we are able to listen to the analyses provided by domestic workers, we may learn a lot about the material constitution of class, gender, race, and our own complicity in their reproduction. Many readers may find in these contributions indications of how they can responsibly employ domestic workers, or of how to recognise the hypocrisy of a system that demands reproductive labour but doesn’t value or recognise it.

In that sense it may not be surprising that activists stress the need to work on the cultural, the symbolic, the interiorised, and the intimate effects of subordination and power. Many speak about the impact of language and words – servant, the girl, etc. – and the importance of using new terms: ‘domestic worker’ in English, ‘family collaborator’ (colf) in Italian, ‘house manager’ in Korean. The piece by Ok-Seop Shim from the Incheon Branch of the National House Managers Cooperative in South Korea speaks about the shame in her children’s gaze when she decided to start working in domestic work. The piece by the Domestic Workers Rights Union in India echoes this, emphasising that many workers hide their occupation from their own families. Many more articles speak about the stigma of the dirty work, the sense of being unworthy and undeserving, to the point of feeling ‘grateful’ that employers do you the ‘favour’ of paying you.

In the case of migrant undocumented workers, this interiorised dimension may extend to the sense of being a criminal, because as well shown by Migrant Domestic Workers/FNV in the Netherlands, one lives in constant fear of any contact with authorities. These are all issues that call for a kind of resistance that is necessarily a collective path, a change that is not linear, that some may even call “spiritual”, as the Acli Colf from Italy would put it.

Indeed, as “the original gig economy workers”, as Ai-Jen Poo of the US-based the National Domestic Workers Alliance put it, this movement may represent a model of how to bring together individuals working in isolation from one another and faced with precarious working conditions, restrictions of movement, and exclusion from formal rights. These are conditions not only experienced by domestic workers, but by an increasing number of people in today’s world, and especially by those who cross national borders.