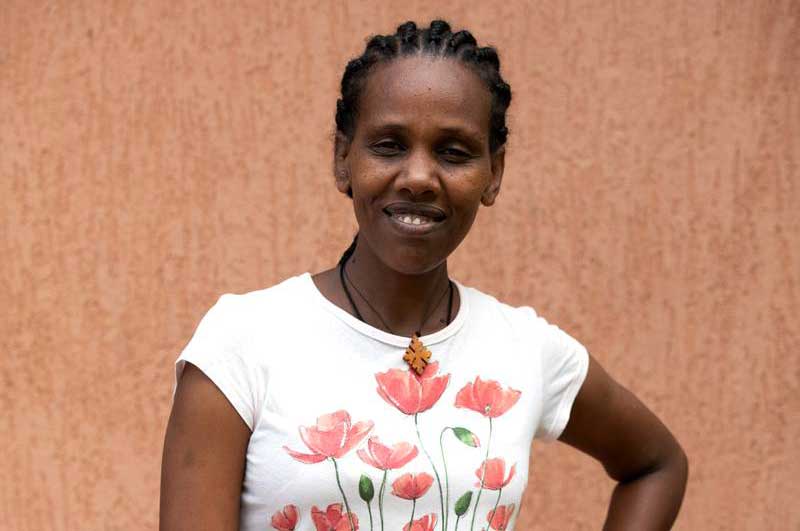 The municipality of the Northern town Amioun issued a statement asking landlords and employers of Syrian residents to monitor the latter’s movement and report any suspicious activity. This follows the arrest of an undisclosed number of Syrian men for stealing metal covers and counts as an unjustifiable collective punishment of all Syrian residents.

The Shura Council issued a decision to halt the implementation of the ministerial decree that granted non-Lebanese residents to work in sectors they were previously barred from under the labor law. The decision was the result of an appeal submitted by the Maronite League, a sectarian organization that often demonizes Palestinians in its statements and warns of potential “sectarian imbalance” should they be granted their rights.

The head of the Maronite League, former member of Parliament Nehmatallah Abi Nasr claimed that it’s within the league’s mandate to challenge decisions that go against public interest and the rights of Maronites in Lebanon.

On February 10, the second session of the first criminal case of its kind related to slavery and slave trading was held at the Palace of Justice in Beirut, which was brought by a migrant domestic worker against both her former employer or her sponsor and the recruitment agency for workers involved in her case. The session was attended by the former Kafeel without her lawyer. The second defendant, the recruitment agency whose identity is still unknown, failed to attend.

According to Legal Action Worldwide (LAW), the organization offering legal support on the case, this is the first criminal case alleging slavery and slave trading brought by an MDW against an employer and recruiting agency. There have been other cases alleging similar allegations such as forced labor, delayed pay, and mistreatment, however, this is the first case in Lebanon and the wider region where the case argues that the conditions that the complainant lived and worked in constitutes slavery.

If successful, LAW believes the case could set a legal precedent in Lebanon and throughout the Middle East, potentially opening the door to legal redress for the many thousands of other MDWs who are held in similar conditions. The next session is expected to be held on the 31st of March.

An article by the National reported on the lack of justice for migrant domestic workers in Lebanon, in the context of the first criminal slavery case filed by Ethiopian woman Meseret Hailu Deneke against her employer and the recruitment agency that coordinated her entry to Lebanon.

Meseret has returned to Ethiopia and is suing her now former employer for enslavement, forced labor, and abuse, after working for her for 8 years without any contact with the outside world.

Commenting on her case, the worker said: “I want justice. I wish my case could serve as a warning to all abusers that their crimes will catch up to them one day.”

The story of Meseret Hailu, who filed the first trafficking lawsuit against her employers was published by Legal Agenda.

In 2011, at the age of 26, Hailu came to Lebanon based on false promises of a salary of 400$ and fair working conditions. Her aim was to support her family financially and fund the education of her brothers.

At her employer’s house, Meseret was locked in with no salary for years, facing mistreatment and abuse, and prevented from talking to her family. The list of abuses she reports is long and includes physical and verbal violence, being deprived of food as well as being forced to cut her hair.

Despite trying to reach out to her consulate and the ministry, and her family’s efforts to alert the ministry of foreign affairs in Ethiopia. No help was provided until her family reached out to This Is Lebanon, and got the story in the media. Hailu was then sent home by her employer, without her 12,000 months of salaries, and after being coerced to sign a waiver she didn’t understand.

Hailu returned empty-handed, without testifying in front of a judge, where she reported living with trauma and nightmares. “I worked for many years and received no salaries, what can I say? This is so sad. You work, you work, and you still have no money.”

The Minister of Labor Moustafa Bayram stated that the new draft of the SUC for domestic workers was not officially issued nor adopted by the ministry. This comes after the opposition of several organizations who issued a statement denouncing the new SUC draft for adding even more authority and power to the employer at the expense of the worker, consequently taking the struggle against Kafala many steps backward.

Bayram confirmed that the ministry is basing its work to amend the SUC on the previous version, which had been developed following dialogues with multiple organizations including the ILO.

For context, it is important to note that there is often ambiguity around the legality and the steps leading to new versions of the SUC. Moreover, the conversations around the SUC still exclude any practical discussions on enforcement/implementation mechanisms, raising the question of how recruitment agencies will be financially harmed (as per their own words) if the draft contract would not be enforced.

Syrian Students Not Allowed to Register in Lebanese University [here]

Syrian refugee students were unable to enroll at the Lebanese Public University this year due to the lack of valid residency permits; which was impossible to get for many of them given the systemic and security challenges.

A valid residency was not a condition for enrollment in previous years, and it came into effect this year following the decision to force non-Lebanese students to pay tuition fees in USD, which was later retracted.

A report on The Financial Express revealed that the vast majority of Bangladeshi workers who had paid recruitment fees for employment overseas before the pandemic faced difficulties in retrieving the money from subagents. A significant number of them had to resort to difficult lengths to cover the recruitment fees such as loans, mortgaging their lands, or selling property.

The findings of a survey titled “Covid-19: How the pandemic has exacerbated situations of vulnerability for Bangladeshi migrant workers” were cited in the article with the following results:

Evidently, this raises questions about the unethical recruitment practices taking place in the countries of origin, and the lack of accountability with regards to debt bondages, especially as a condition that facilitates human trafficking and forced labor.

Report on Alternatives to Kafala [here]

An article by Now Lebanon delved into the different layers of racism experienced by migrant workers in Lebanon both systematically through the Kafala system, and with the discriminatory attitudes and sentiments towards domestic workers, which contributed to the rise of structural violence they experience.

Racial discrimination against migrant women takes place in all aspects of their lived experiences and those of their children, such as in schools and public spaces. The article also explores the attitude towards feminized racialized domestic work. One facet of this discrimination is the payment of different wages to different workers for the same type of work based on their race or nationality.

The stereotypes around certain nationalities of migrant workers were reported to play a role in the ways migrant women are treated as well as in their work conditions: the worker is either demonized or infantilized, both of which result in restricting her freedom and subjecting her to several forms of abuse and mistreatment.

Video Report on the Kenyan Protest by Legal Agenda [here]