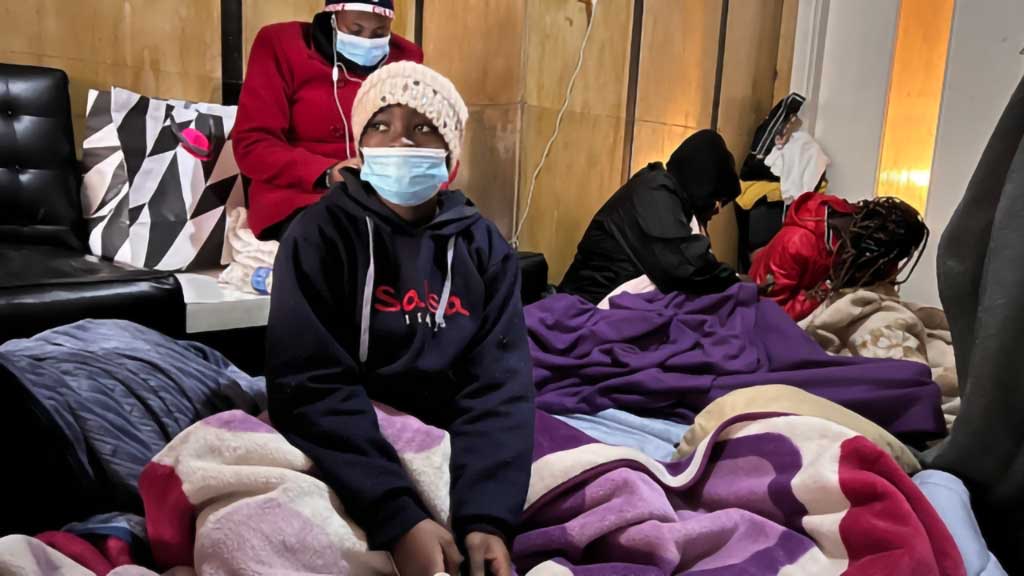 Legal Agenda publishes a leaked version of the new draft of the Standard Unified Contract (SUC) currently being worked on by the MoL. The new edits come to the last version passed by the previous Minister, Lamia Yammine in September 2020, and blocked by the Shura Council shortly after. The latter claimed that the Council was never consulted during the drafting process, and added that drafting a new SUC needs legislation, not a ministerial decision, as domestic work is not included in the Labor Law. This led the current Minister of Labor to consider making the new SUC optional which would render it legally and realistically obsolete.

The article highlights that the International Labor Organization (ILO) was not consulted on the new SUC draft, and that were consultations were limited to the head of the National Council for Lebanese Women (NCLW) Claudine Aoun, and the head of Syndicate for the Owners of Recruitment Agencies in Lebanon (SORAL), Joseph Saliba. Both consults emphasized the need to protect the employers, as well as the workers.

The new draft drastically compromises the rights of Migrant Domestic Workers as it no longer requires specifying the number of children in the household, it changes the contract’s duration from 2 to 3 years, it unbinds the worker’s wage with the national minimum wage, and bans the worker from leaving the employer’s house unaccompanied during the first three months to “protect her from external exploitation”. Moreover, the amendments give the right to the employers to keep the worker’s passport and residency and work permits, remove the rest hour granted to the worker after 5 continuous hours of work, and “allow” the worker to share a room with one of the female members in the household. They also no longer require the employer to report to the worker’s specified contact, in case of change of address, among other violations that can create an ideal environment for forced labor, possibly amounting to human trafficking.

Read the joint statement on the SUC amendments by civil society organizations, including ARM.

Media coverage of the Kenyan protests

They treat us like animals’: Maids protest against abuse in Lebanese domestic worker system [here]