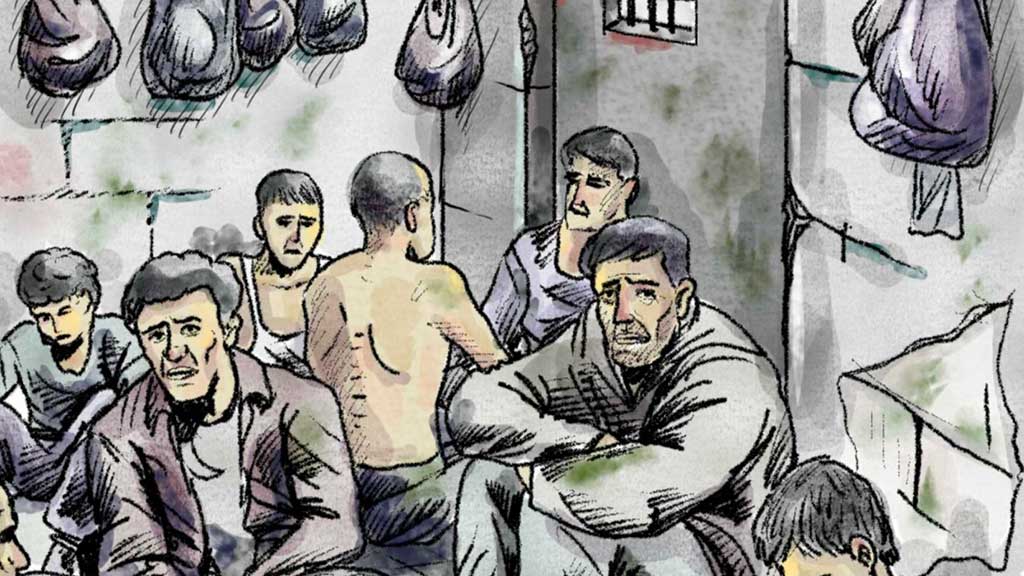 Thirty migrant workers were evacuated to Bangladesh, Benin, Ivory Coast, Gambia, Ghana, Nepal, and Nigeria in the past week with the support of ARM.

The number of migrants supported with evacuation by ARM this month so far is 67.

Report on Torture of Syrian Refugees amid Ongoing Refoulement Plan

Amnesty International published a report detailing the torture and violations that 26 Syrian refugees, including 4 children, were subjected to by Lebanese security forces, namely the miltary intelligence.

Most notably, the violations included forcing them to confess to being involved with terrorist groups under torture. The report also includes several testimonies detailing the different methods of torture used.

The General Directorate of General Security released a statement responding to Amnesty International’s report, demanding a clarification of the claims of violations that harm the GS’ “credibility in handling refugee issues.”

The statement also addressed a video by Orient TV station which showed a number of security forces abusing Syrian refugees, and claimed that the video shows members of security forces disinfecting refugee camps as a precautionary measure against the spread of COVID-19, and called the video “misinformation and fake news.”

Updates on Refoulement of Syrian Refugees from Lebanon [here]

Caretaker minister of tourism and social affairs Ramzi Moucharafieh met with the Russian and Syrian ambassadors to discuss developments in the Lebanese government’s plan for the return of Syrian refugees, claiming that most towns where the refugees came from are now deemed safe.

Millions of Dollars in Aid Wasted in the Ongoing Crisis [here]

An article* by The New Humanitarian reported an estimated waste of 20million USD monthly due to the fluctuating exchange rate in the black market, and reported the attempts of donor entities to have the cash assistance distributed in USD or at least in LBP at the market’s exchange rate.

For reference, around 500million USD of cash assistance was supposed to be given to Syrian and Palestinian refugees as well as Lebanese citizens this year.

*A summary of the report in Arabic can be read هنا.

An article by Le Commerce du Levant reported the decrease of the number of new migrant domestic workers in Lebanon this year, as well as the number of recruitment agencies from 600 of which around 500 closed.

The head of the Syndicate of Recruitment Agencies in Lebanon (SORAL) is quoted saying that “cases of unpaid wages were a minority among Lebanese employers, and the majority of employers reach an agreement with a potential new employer to hire the worker or with the recruitment agency to pay for the return ticket.”

In addition, the following numbers of migrant domestic workers who came to Lebanon in the past 3 years were cited from the International Labor Organization (ILO):

An article* by Foreign Policy on the Kafala system reported the numbers below, obtained from the ministry of labor (MoL), related to migrant workers and recruitment agencies in the context of the ongoing economic crisis and devaluation of the Lebanese pound:

When asked to comment on the block of the reformed standard unified contract (SUC) last October, a representative from SORAL stated that a less interventionist approach is preferable, “relying on individual employers to ensure labor rights.”

*An Arabic version of this article can be read هنا.

An article by The961 listed a number of Lebanese people and families who made big businesses in various industries in several African countries from which many migrant workers come to Lebanon.