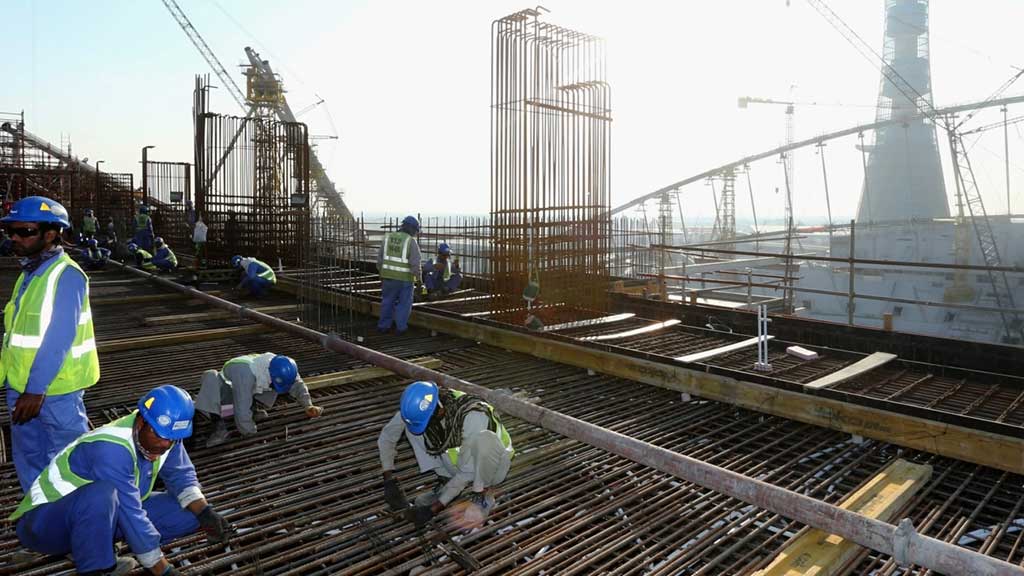 Doctors Without Borders (MSF) posted a series of videos explaining the different medical and psychological services provided for migrants in Lebanon, with instructions on how to make an appointment in Amharic, Bengali and Sinhala.

Minister of Labor Moustafa Bayram met with the ambassador of Bangladesh and discussed ways to address the situation of Bangladeshi migrants in Lebanon.

The Minister of Labor met with the Minister of Industry and discussed collaborating to support the entry of the Lebanese workforce to industrial fields. Bayram cited a circular published in the Lebanese Official Gazette (الجريدة الرسمية), which obliges public and private institutions to prioritize Lebanese workers. He also cited his obligation under the Labor Law to issue a decision in December announcing the sectors restricted to Lebanese employees.

An article on Lebanon24 falsely claimed that a main reason for the shortage in US Dollars from the country are the remittances sent by migrant domestic workers (MDWs) to their countries. The article, like its precedents by the outlet, did not mention an important fact: a high number of MDWs have not been getting paid for years to send money in the first place even before the ongoing crisis, and the fact that the money they send is their salary for the labor that they do. Hence, this report can be considered a form of scapegoating given that it fails to contextualize the issue of unpaid wages as well as the structural reasons for the crisis.

Researcher Mohamad Chamseddine from Information International added that nearly 900,000,000 USD was spent on MDWs in 2018, compared to 550,000,000 now. However, Chamseddine also failed to specify what exactly the money was spent on; insinuating that MDWs do share part of the blame for the dollar shortage, instead of mentioning that recruitment agencies are among the main recipients of the money along with the General Security and Ministry of Labor.

More details on the profits made from Kafala can be found in this research report.

Minister of Labor Moustafa Bayram announced in a meeting that he had submitted a proposal for a draft law to include workers in agriculture in the labor law. Given that many workers in that sector are not Lebanese, this might set a precedent to build on and include domestic work and other sectors employing migrant workers as well.

An article on Almodon reported on a smuggling network targeting mostly Palestinians who wish to leave Lebanon for European countries. The countries of destination  are often decided on by the smuggler who promises to secure work contracts. The same person has been smuggling Palesitinians for years for significant amounts of money, charging at least 10,000 USD per person.

Many Palestinians were caught in the past years by authorities in foreign countries and repatriated back to Lebanon, and some were lost in the sea without any news from them. While many others are among those currently stuck at the borders between Belarus and Poland.

Many also fall captive to other smugglers who abduct them and hold them hostage for a ransom from their families. This is similar to accounts ARM has received from a number of migrant women who were smuggled and.or trafficked to other countries through Syria where they would be held captive.

Amnesty International released a new report on the violations against migrant workers in Qatar. The violations come after promises by the Qatari government to protect migrants’ rights and abolish the Kafala (sponsorship) system ahead of the World Cup given the international attention to the situation of migrant workers, and after several legal changes introduced in the past 4 years which lacked enforcement or implementation. The report also builds on the findings of the previous one released in August, which detailed the abuse of migrant workers involved in the preparations of the World Cup.

The following violations were emphasized in the report, which was based on interviews with many migrant workers and officials between April and October 2021:

In addition, Amnesty International called on FIFA to commit to its obligation to “identify, prevent, mitigate and remedy human rights risks connected to the tournament. This includes risks to workers in industries like hospitality and transport, which are expanding massively to facilitate the delivery of the games. It also needs to use its voice, both publicly and privately, to call on the Qatar government to fulfil its programme of labour reforms before the opening match of the World Cup.”