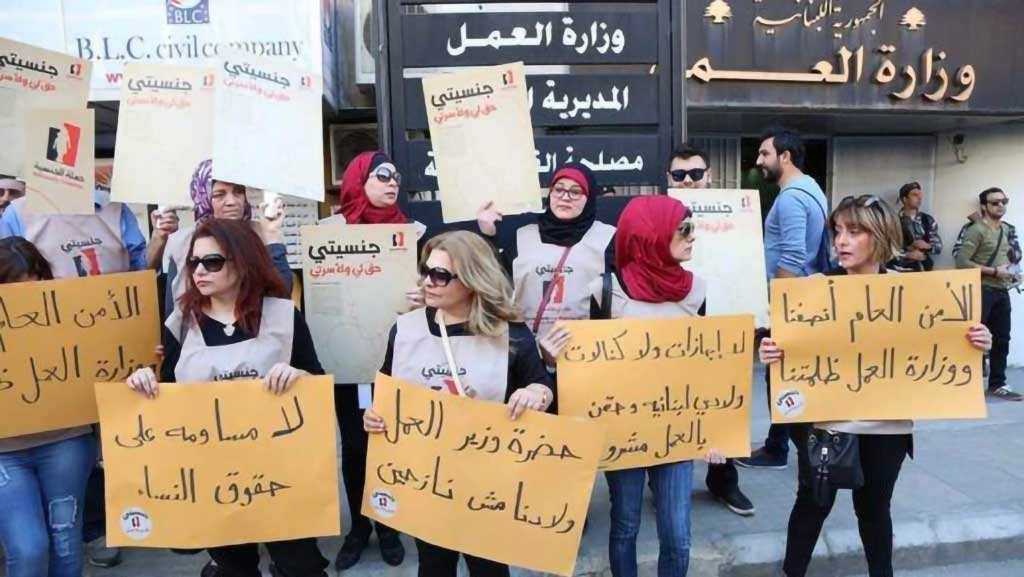 The municipality of Ras Baalbeck issued a racist circular of 4 decisions targeting Syrian residents on November 10, which was later retracted from its Facebook page. The circular included the following points:

The municipality posted a new circular on November 12 that cited the economic crisis, removing the last 2 points and amending the first two as follows:

The initial circular did not state reasons, however a spokesperson from the municipality made false allegations by justifying to L’Orient today that the decisions were made “as Syrian workers are already getting international aid, and are paid in dollars every day from foreign funds, and the curfew and visitors rule was set as a measurement to reduce the rate of thefts happening in the area.”

A baby from an Ethiopian mother and a Lebanese father was switched with a Lebanese one in Bitar hospital, Sad el Bauchrieh in Beirut; as revealed in the TV show Fawda. The parents discovered this after receiving a call from the hospital asking them to bring the baby to receive the vaccine, although the hospital staff had vaccinated her the day before. After going, the nurse gave a different baby and the father did a DNA test, whose results remain in the custody of the hospital that has been refusing to give them to the family.

The parents suspect the shady interaction of the hospital staff may indicate this was intended to serve a plan for human trafficking.

An article on Almodon reported the plight of children of Lebanese mothers and non-Lebanese fathers in the context of the ongoing crisis. The following points were emphasized:

An article on Lebanon24 reported that the hourly wages of domestic workers increased from 5,000-7,000 LBP last year to 30,000 LBP this year; implying that daily wages made by migrant domestic workers would exceed those of Lebanese workers.

Syrian workers and residents in Marj Bisri were notified by the police they would need to leave their tents by the end of this month, following a judicial decision by the Public Prosecution at the Court of Cassation. In contrast, Lebanese workers were not included in the decision to evacuate the area.

The judicial decision was based on a racist report by the General Security which stated that “130 Syrian workers lived unsupervised in 20 agricultural tents on state premises where they stole electricity, cut trees and received aid from organizations.”

Sources told Al Akhbar newspaper that this decision is politically motivated and intends to impose the dam project again. Activists in the Lebanese Eco-Movement stated that the trees were cut by the contractor of the dam project and denounced the populist hate speech against the Syrian workers.

Labor minister Moustafa Bayram met with representatives from the International Organization for Migration (IOM) where they emphasized the need to collaborate for the protection of migrant workers.