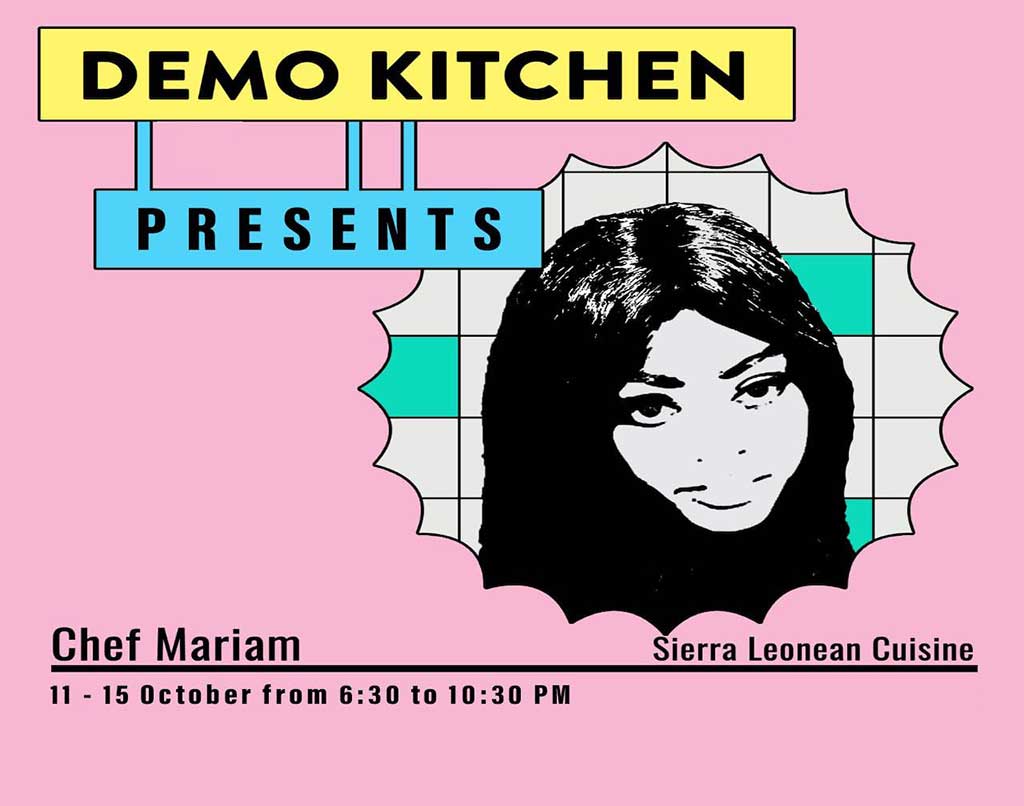 An Ethiopian woman named H. Arbiu (ه.اربيو) was found dead on October 10 in her employer’s house in Toul, a Southern town in Kfour.

Kfour Police station and the lead investigator told ARM that the investigation was underway by judicial authorities, and would not give any details that were not already mentioned in media reports.

The municipality of Southern town Salhiyeh issued a statement announcing racist and sexist regulations for foreigners working in olive harvesting with the following conditions:

The administration of the Lebanese University issued a new racist decision on October 7 for foreign students to pay the tuition fees of 800 USD at the exchange rate of the black market, in contrast with the tuition fees of 300,000 LBP for Lebanese students. This desicison supposedly applies to non-Lebanese students with Lebanese mothers and foreign fathers, with the exception of Syrian and Palestinian students.

The President of the University later clarified to Legal Agenda that the exclusion of Foreign students from Lebanese mothers was an unintended mistake that would be fixed by Monday October 11.

The General Directorate of General Security announced it has begun processing requests of irregular migrants and foreigners who wish to leave Lebanon, regardless of the duration of irregular status, specifically those whose working permits will have expired before October 17 (with the exception of Egyptians) after paying the due penalty fees.

The process will end on December 31.

The new Minister of Labor issued a circular reiterating that both public and private institutions must abide by decrees that explicitly express they must protect the Lebanese workforce.

The circular noted that many public institutions were not abiding by the relevant decrees and were employing irregular foreign workers for technical and sanitary jobs, and encouraged them to employ Lebanese workers instead as a way to decrease unemployment.

Two months ago, ARM published a series of recommendations related to labor regulations for non-Lebanese workers relevant to the context of the ongoing crisis in terms of the massive brain drain and widespread labor exploitation, summarized as follows:

A new Chef Residency will be hosted at Demo Bar individually with the migrant women that piloted the previous one (with MCC at the time), starting with Sierra Leonean cuisine. Other cuisines will be announced on the event page on Facebook.