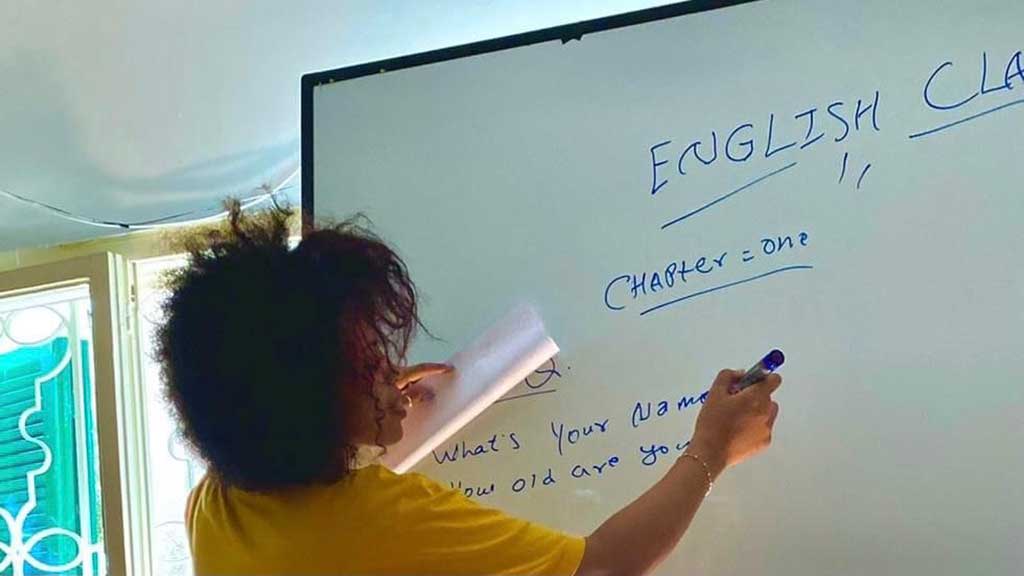 The initial criteria for the ration cards to be issued by the government allegedly exclude employers of migrant domestic workers from eligibility. While the criteria has not been announced yet officially, this possibility poses a risk of another wave of abandonment of workers similar to what happened last year, in order to qualify for the card.

The decision to deport the 6 Syrian men who were kidnapped 2 weeks ago in August was put on hold after their cases were transferred to the public prosecutor at the court of cassation Ghassan Oueidat.

However, the general director of the General Directorate of General Security (GS) Abbas Ibrahim reportedly stated that the news about the deportations were not accurate, and announced that the GS was going to settle the legal status of the 6 men.

An article by Asharq Al-Awsat reported on the declining ability of Lebanese employers to hire migrant domestic workers, both live-in and freelancers, due to the ongoing crisis and the increasing hourly rate. The following ranges and developments of salaries were reported:

Egna Legna Besidet announced a new English language program for migrant domestic workers in Ashrafieh, Beirut. The classes will be given 3 times a week: Monday and Wednesday from 3-5pm, and Saturdays from 2-4pm. Migrant women can register by contacting 81688305.