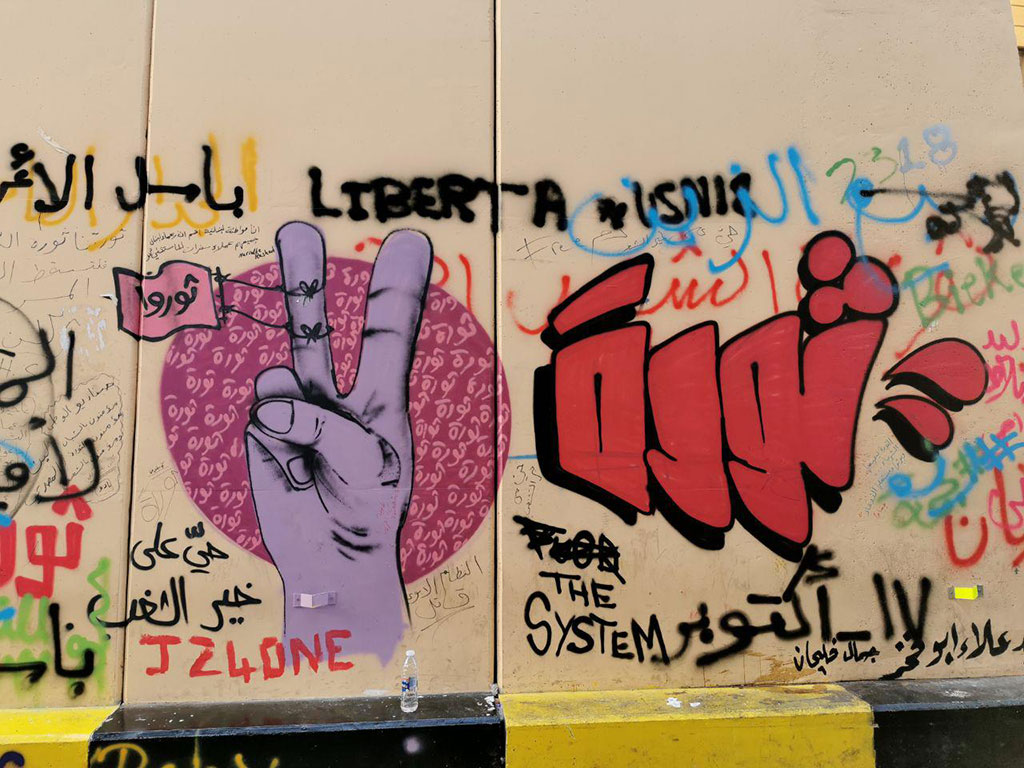 Anti-Racism Movement (ARM) has released a statement in support of the revolution where it offered its analysis of racism as a dividing tactic used by those in power to evade responsibility and accountability, and blame their failures on foreigners, both refugees and migrants. We stressed that justice is indivisible, and that this is a revolution of all the oppressed against all oppressors.

We therefore call on our fellow protestors in the revolution to actively denounce racism and take a stance against it through: