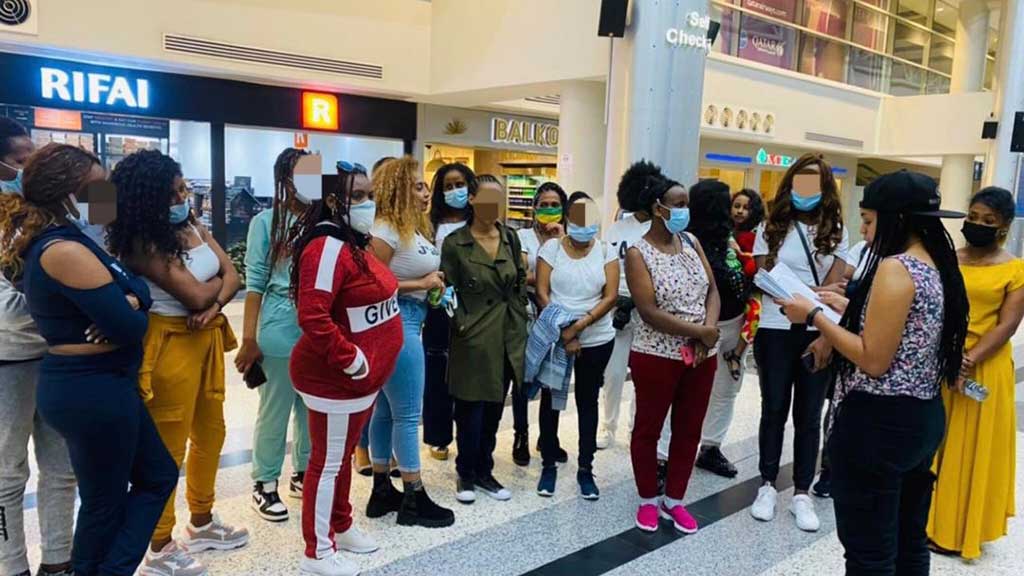 The Committee on the Elimination of Racial Discrimination (CERD) commenced its 104th session on August 9th, for which the Lebanese delegation submitted a report detailing the state’s efforts in eliminating racism. The delegation’s report included several points that were not directly or necessarily related to racial discrimination but instead focused on other forms of discrimination.

As for the civil society submission, the Anti-Racism Movement (ARM) submitted a shadow report in response to the Lebanese government’s report, which was endorsed by six other non-governmental organizations (NGOs) listed below. ARM also gave a statement in the opening session, and addressed the questions of committee members  on August 10th. The shadow report detailed the shortcomings of the Lebanese state in addressing racial discrimination against migrant workers in general, and migrant domestic workers in particular, with an emphasis on the Kafala system, as well as racism against Syrian and Palestinian refugees.

On August 11, the Lebanese delegation answered the committee’s questions about the government’s report as well as the shadow report.

The two reports can be found through the following link:

The shadow report was endorsed by the following six NGOs:

Over Half of Migrant Workers Need Assistance [here]

The International Organization for Migration (IOM) stated on August 10 that more than half of migrant workers in Lebanon, estimated to be around 120,000, require urgent assistance due to job loss and lack of access to essential services with the deteriorating conditions.

The UN’s Office for the Coordination of Humanitarian Affairs (OCHA) added that 78% of the population is living in poverty this year, and at least 36% live in extreme poverty. These and more figures can be found in the Emergency Response Plan by the UN and a number of humanitarian organizations, available through this link.

The Anti-Racism Movement (ARM) published a detailed report about the impact of the Beirut port blast on migrant workers one year later. The report included testimonies and accounts of several migrants from the day of the blast, from being abandoned by employers to being denied help and aid.

Twenty Ethiopian women were evacuated on August 9th with the support of Egna Legna Besidet, most of whom were facing legal charges by employers such as false accusations of theft.