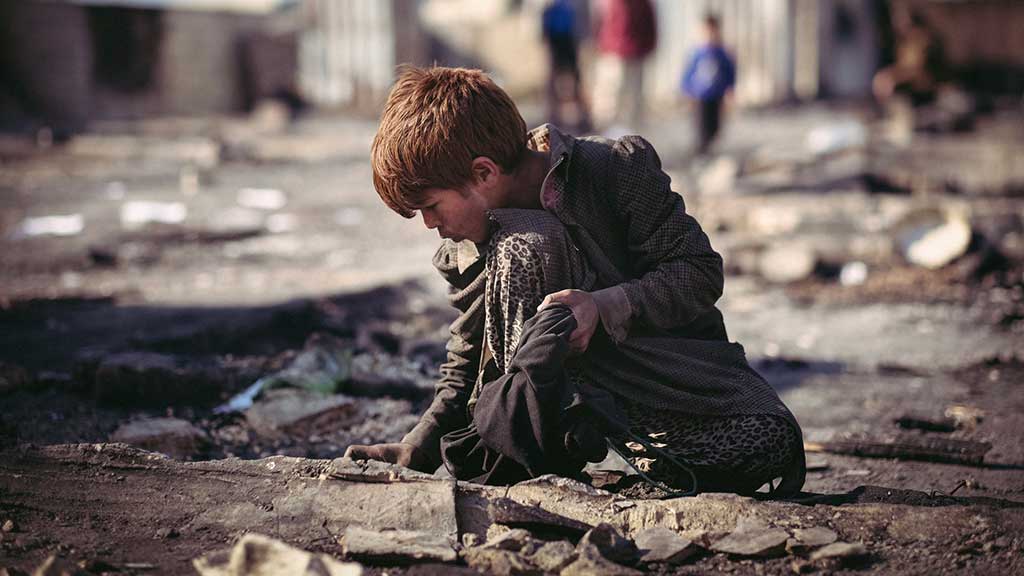 The Sri Lankan Sports Minister announced on January 7 that the government will be increasing the number of flights to repatriate Sri Lankan migrants stranded abroad this week, and that paid quarantine would no longer be required upon arrival.

An unidentified migrant domestic worker in her forties was found dead in her room in Zouk Mikael on Saturday January 9. The forensic doctor found she had died 4 days prior to that, and several hospitals refused to take body in.

Some sources reported she was Ethiopian [here], while others said she was Bangladeshi [here]. An investigation was reportedly opened by security forces.

Appeal to Prevent Refoulement of Syrian Refugees from Lebanon [here]

31 local and international organizations sent an appeal to the United Nations’ General Secretary and the High Commissioner for Refugees (UNHCR) and the international community to prevent forced return of Syrian refugees from Lebanon. The appeal stressed the unsafe conditions such as prosecution, detention, toture and death among others, in the context of ongoing conflicts and unrest in several areas.

The appeal is a response to the claim of the caretaker Lebanese Minister of Tourism  about the safety and voluntary state of return following the “Damascus Conference on the Displaced” organized by the Syrian and Russian state in November 2020.

An article by l’Orient Le Jour reported the solidarity efforts and initiatives in support of the Syrian refugees whose camp was attacked and burned on December 26, 2020, which entailed donations and shelters including by Syrian diaspora to help with rent.

The article also reported a statement by the Lebanese family whose member was involved in the conflict that escalated into the attack, claiming that the Syrian workers they employed were receiving their full salaries and that he was attacked by them. This contradicts the testimonies of many residents of the camp as well as official reports by authorities following the investigation.

Migrant workers whose residency permit expired after 17/10/2019 can still renew their residency without incurring any penalty fees. This also implies that this particular group can travel without paying any penalties.

Extension of Deadline to Pay Fees for Ministry of Labor [here]

Caretaker Minister of Labor issued a decision on January 5 to extend the deadline for payment of overdue fees and taxes to the Ministry of Labor for another 6 months including those that expired between January 2, 2020 and June 6, 2021. This applies to fees due by employers of migrant workers for work permits.

Report on Kafala by Béryte [here]

An article on Béryte, the law review at Saint Joseph University, reported the shortcomings of the reformed standard unified contract (SUC) proposed by the caretaker minister of labor last September in the fight against the Kafala system, as well as the dangerous precedent set by the Council of State that halted it.

The article argued that a first step to bring justice to migrant domestic workers could be to get the Council to go back on its decision, and to introduce a law that abolishes Kafala.