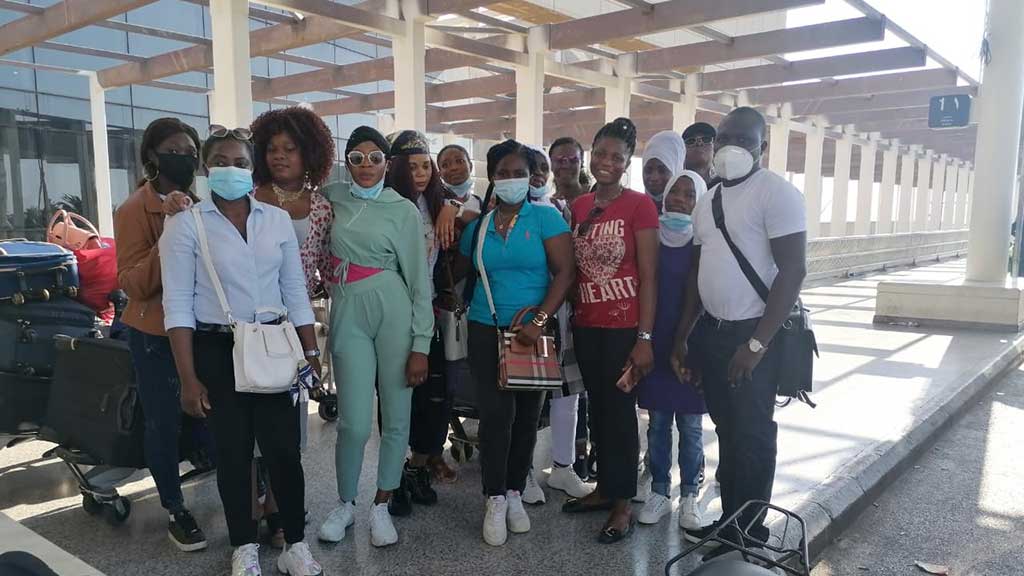 Seventy six migrants and two children were evacuated to Benin, Cameroon, Ethiopia, Sudan and Togo over the past week; 18 of which traveled with the support of ARM in the past week.

The Ethiopian consulate in Lebanon announced its plan to organize a vaccination marathon for Ethiopian nationals in Lebanon, in coordination with the ministry of public health and the International Organization for Migration.

Ethiopians who wish to register and get the vaccine can register through this form.

Refugees=Partners published a video clarifying misinformation and misconceptions about the aid to Syrian refugees by the United Nations High Commissioner for Refugees (UNHCR). The following pints and numbers were reported:

Curfew for Syrians and Migrants in Zgharta [here]

The Municipality of Zgharta-Ehden, North of Lebanon, announced a curfew on Syrian and migrant workers on July 8, noting concerns and suspicions among Lebandese residents of their “unjustified movement” and threatening to kick out those who do not abide.