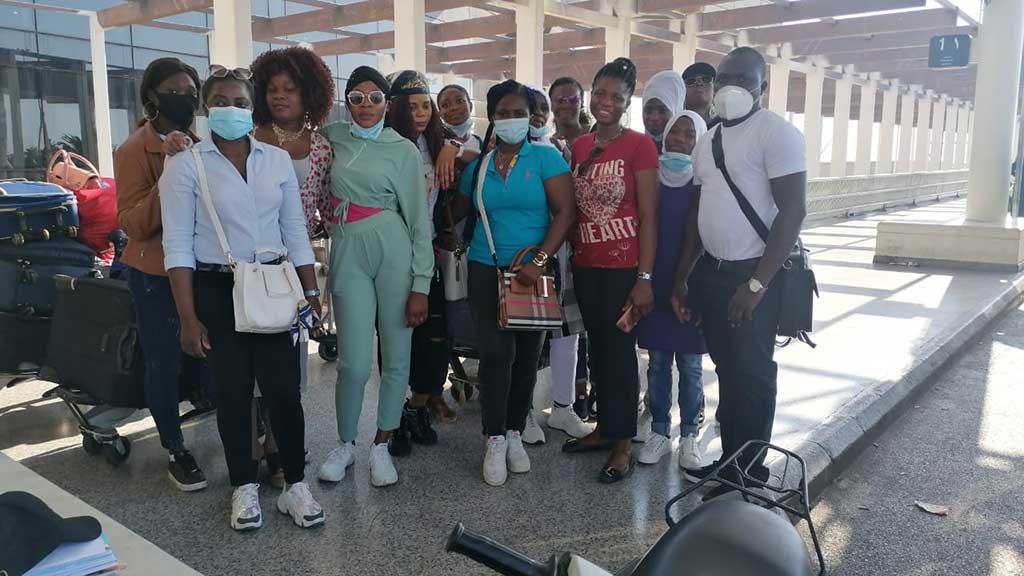 As part of the Migrant Chef Residency, Demo Bar is hosting Nepali cuisine this week. Other cuisines will be announced on the event page on Facebook.

Over the past 3 months, ARM has been working on facilitating the evacuation of Forty migrant workers to Bangladesh, Benin, Cameroon, Ethiopia, Nigeria, Sri Lanka, Togo.

Report on Exclusion of Migrants and Refugees from Vaccine Drives [here]

An article on L’Orient Today reported on the unofficial exclusion of migrants and refugees from vaccination drives in hospitals. A number of Syrian refugees were interviewed and stated that they were denied the vaccine after receiving a message for an appointment because their residency permits were not valid or renewed.

Notably, this denial to receive the vaccine dose was enacted by nurses and hospital staff -not following an official policy- for the purpose of verifying that the person was indeed living in the country.

However, one hospital staff interviewed stated that this was abiding to a circular issued by the Ministry of Public Health to hospitals which was only applicable for a short while. This contradicts the  statement mentioned above, made by several other employees at different hospitals about the lack of an official policy requiring valid residency.