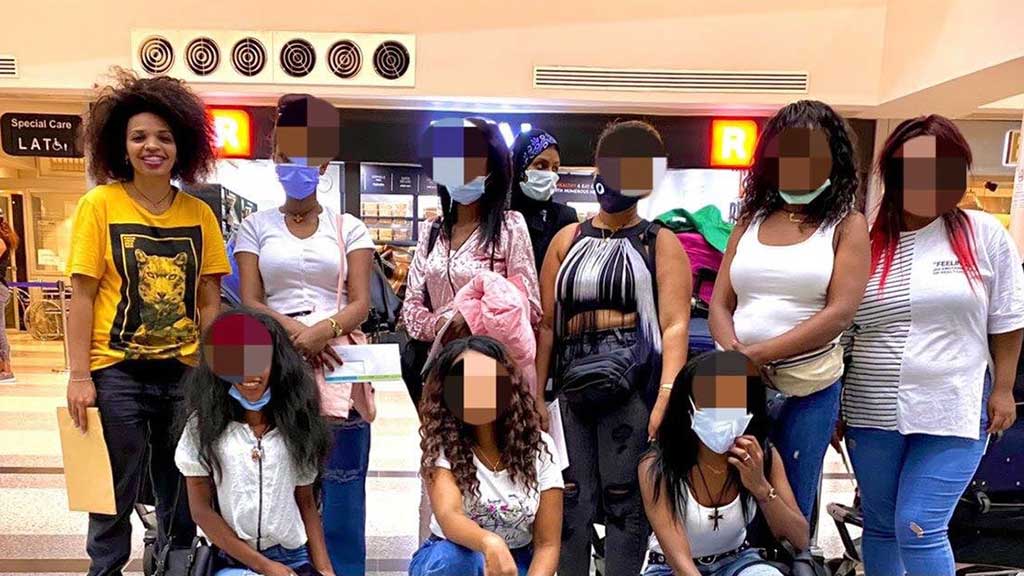 The new Minister of Labor Moustafa Bayram stated during his inauguration that his mandate will entail improvements to the working conditions of Palestinian workers, and that he will hold a press conference soon to present the new strategy of the MoL.

Former Minister of Labor Lamia Yammine also stated in the inauguration that the efforts to dismantle the Kafala system will continue through the draft law previously submitted to include domestic work in the labor law.

Bayram has an academic background in public, general and financial law and has served in several governmental positions since 1998. He was named Minister of Labor by the Speaker of the Parliament and head of the Amal Movement Nabih Berri.

His stances on migrant and Syrian workers are yet to be revealed.

Two hundred eighty Filipina women were evacuated from Lebanon with the support of the Philippines embassy in the country. Most of the women were residing in Lebanon and undocumented, while 5 came from Syria.

Thirteen Ethiopian women were evacuated with the support of Egna Legna Besidet, after many of them were severely abused and were facing legal charges for false accusations by employers.

Report on Decline in Number of Migrant Janitors [here]

An article on Annahar reported on the declining numbers of migrant janitors due to the ongoing crisis and the resulting inability of residents to increase salaries. This decline has reportedly caused safety and security concerns among Lebanese residents in many areas in the country.

ARM was hosted on Beirut.com’s podcast “Beirut Buzz” and discussed the history and politics of the Kafala system and racism in Lebanon, as well as organizing with migrant workers in the ongoing crisis and the broader movement for social justice.

The International Domestic Workers Federation (IDWF) launched a new calendar for 2022 with dates of domestic workers movements, in commemoration of the 10th anniversary of Convention 189.