Justice for Faustina: We call for a proper investigation into Faustina’s death and real accountability for her perpetrators 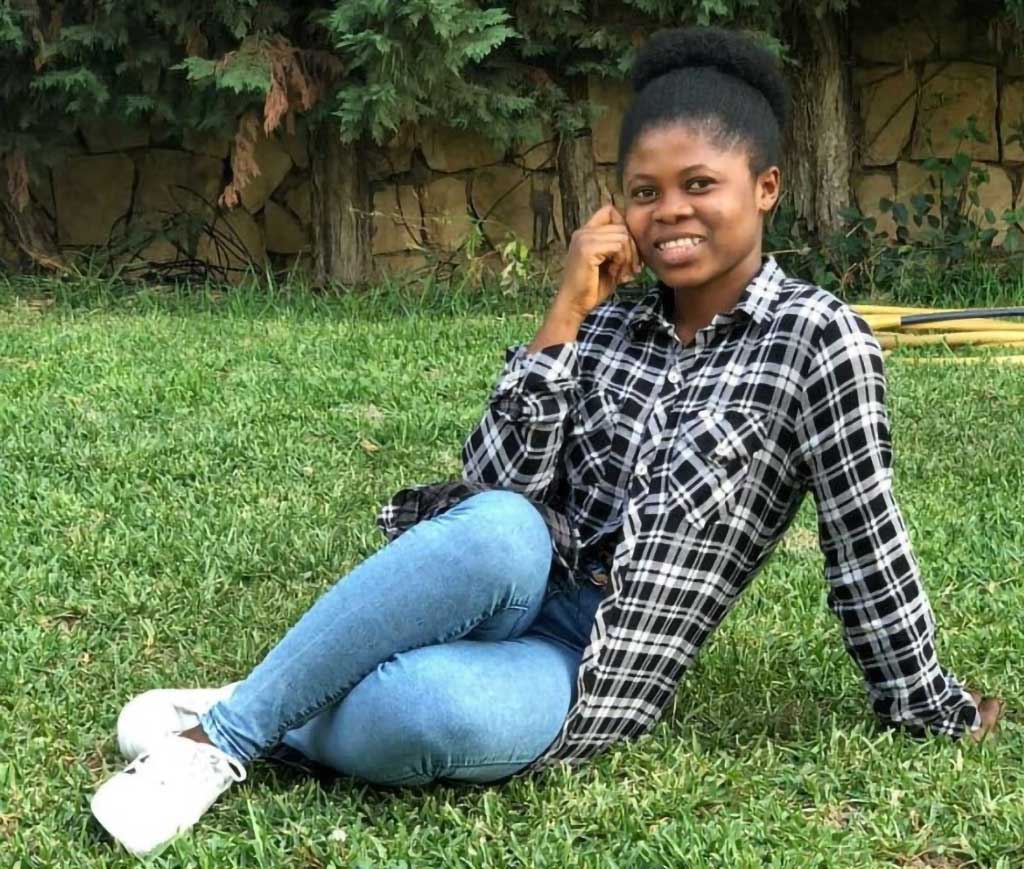 On March 14, Faustina Tay, a young woman from Ghana, was discovered dead in the car park of her employer’s home in Beirut. She is yet another migrant domestic worker to lose her life under the kafala system. We call for a thorough and transparent investigation into Faustina’s death, as we continue to call for justice for the thousands of cases of violence, abuse, and deaths of migrant workers in Lebanon.

Faustina’s last message to activists, 18 hours before her death, was “God, please help me.”

Yet, the police dismissed her death as a suicide. There is ample evidence of Faustina reaching out to activists and her family in the days leading up to her death, including 40 minutes of voice messages, dozens of texts, and photographs of her injuries. In those messages, she begs for help from the abuses she suffered at the hands of her employers and recruitment agency, and clearly expresses her fear of being killed.

The forensic report indicated that Faustina had died from a head injury incurred by “falling from a high place,” and that there were “no marks of physical assault” on her body. The same forensic doctor who examined Faustina’s body has been accused of falsifying past forensic reports.

In her pleas for help before her death, Faustina reported being overworked, having no days off, and often only being allowed to rest between 2 and 8 am. Throughout her employment, Faustina slept on a sofa in the kitchen with no privacy. She reported multiple incidents of sexual harassment and assault.

After months of abusive and exploitative working conditions, she asked her sponsor to travel back home. In voice notes, Faustina said that both by her employers and the recruitment agency beat her as a result. Multiple times throughout her 10-month employment, Faustina was made to work for free for months on end. First, she gave three months salary to “repay” the Ghanaian recruitment agency who got her the job. Then, leading up to her death, she worked for months in exchange for empty promises for her return ticket home, and then supposedly for the fee her employers had paid to the Lebanese recruitment agency. When Faustina requested to travel again after this period, she reported being beaten, and made to sign a paper that she’ll keep working for free until she returns home.

Faustina’s story is not an exceptional case. These working conditions are made possible by the kafala system, which fosters exploitative relationships behind closed doors. According to statistics from the Lebanese General Security, two migrant workers die weekly in Lebanon. Most deaths never reach the media.

There is no justice for the hundreds of dead and murdered women, or for the tens of thousands of migrant domestic workers facing daily abuse, violence, confinement, and unpaid wages. The authorities write off almost all of the deaths as suicides or failed attempts at escaping employers’ houses, absolving perpetrators of any real consequences. The Ministry of Labor and General Security sometimes blacklist employers and agencies, forbidding them from hiring domestic workers in the future. However, employers can still hire domestic workers by using the name of a friend or relative, and agencies can easily operate under a new license. Blacklisting should not replace serious investigations and due process in court for abusive employers and agencies.

To the Lebanese judiciary, State Prosecutor, Ministry of Labor, Lebanese General Security, and Internal Security Forces, we call for: 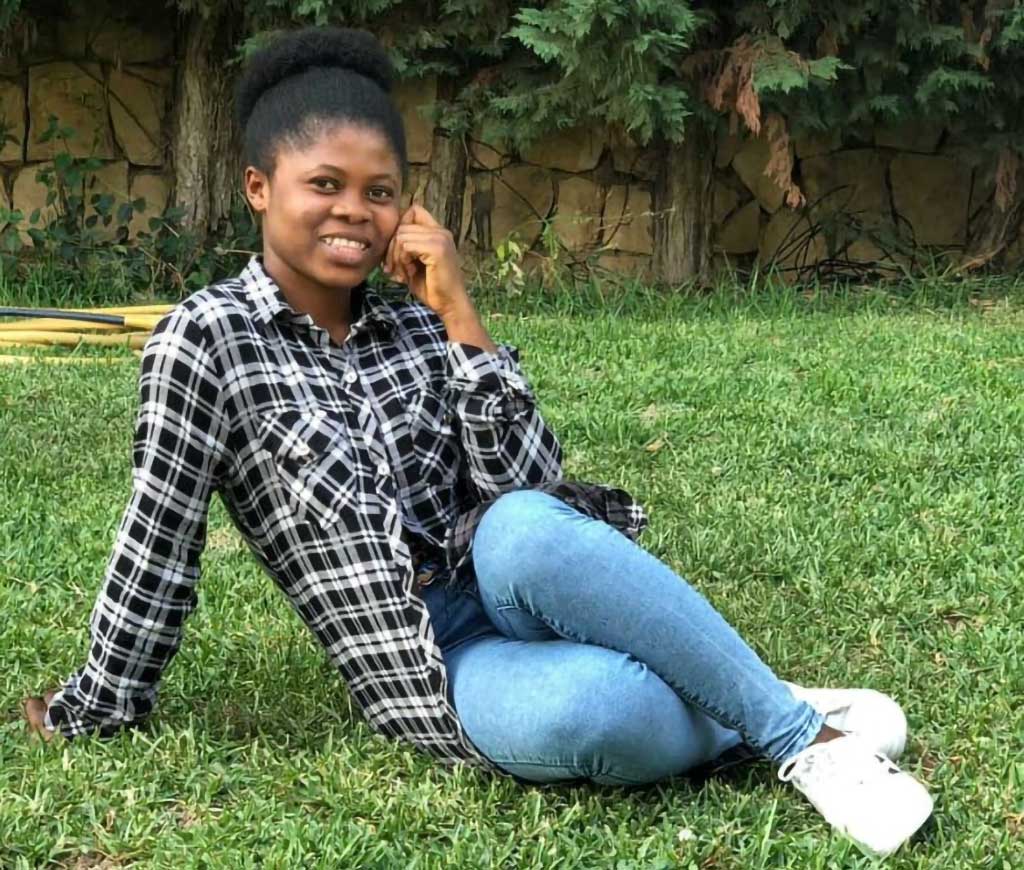