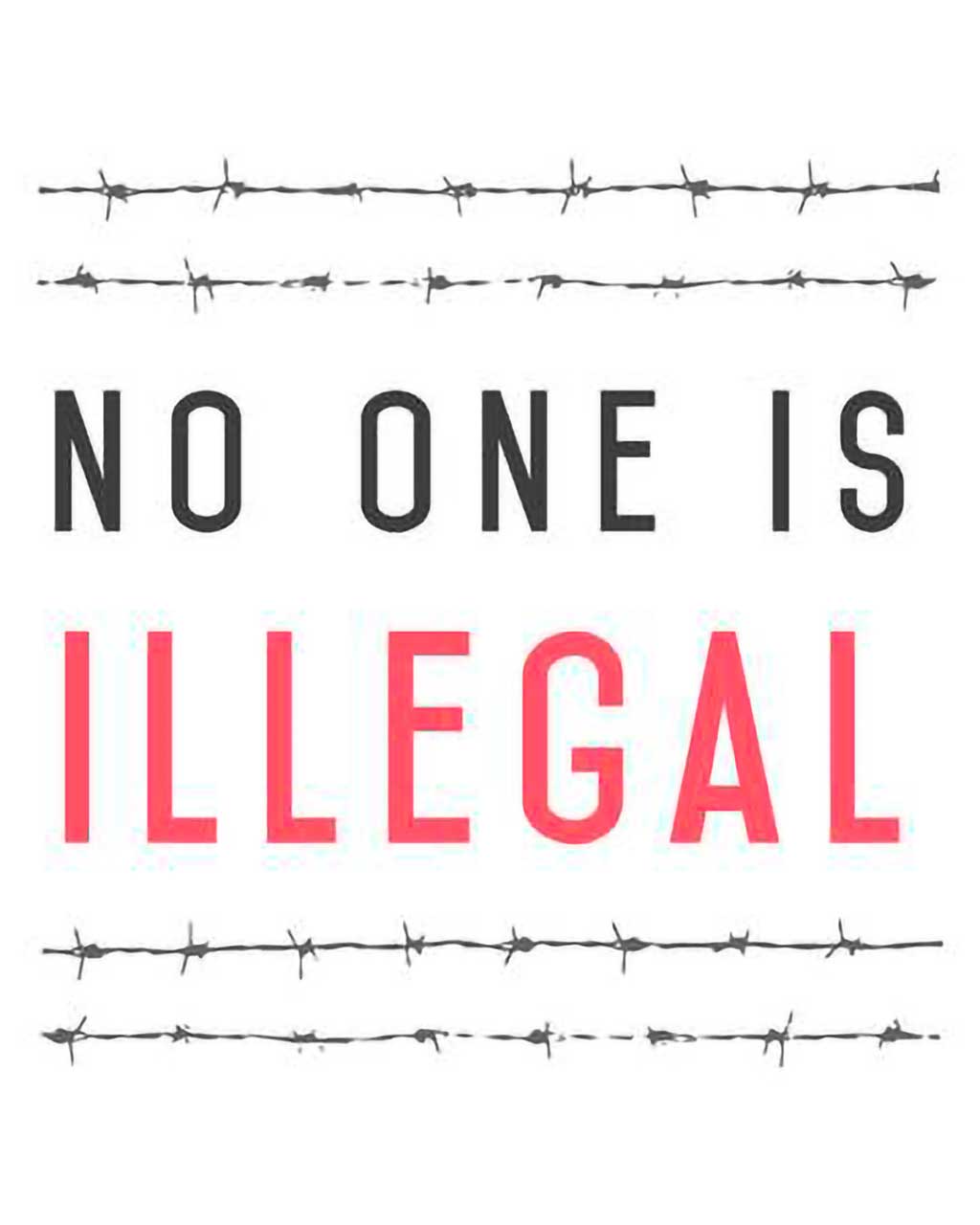 The Lebanese General Security has issued deportation orders for the three men. According to their families, they were informed of this by a UNHCR representative and General Security. The three refugees were told that their deportations could happen immediately. All three men are recognized as refugees by the UN Refugee Agency (UNHCR) and fled Sudan due to war, violence, and persecution. Returning them to Sudan is a violation of Lebanon’s obligations under customary international law, as well as the UN Convention Against Torture, which Lebanon ratified in 2000.

The three refugees were arrested for not having valid residency papers and have been detained in General Security facilities without access to a lawyer, documentation of their arrests or deportation orders, or the chance to appeal these decisions. Adam*, 30, a refugee from Darfur, has been in detention since he was arrested in July 2018. Ali*, 39, a refugee from South Kordofan, has been detained for more than 7 months. The third man prefers for his name not to be publicly used.

Adam and Ali reported that they are being held with approximately 30 other Sudanese men, most of whom are recognized refugees detained as long as 8 months. Some detainees report physical violence from officers while in detention, to coerce them to accept deportation.

Local NGOs have received reports that Lebanese authorities have deported at least seven other non-Syrian refugees in 2018 and eight in 2017, over UNHCR’s objections.

These cases reflect General Security’s ongoing practice of arbitrary, prolonged detentions and deportations of refugees, as well as migrant workers. As Legal Agenda has reported, the Lebanese authorities have historically used unlawful detention and coerced “voluntary” return to force the deportation of Syrian and Iraqi refugees.

With these prolonged detentions and deportations, the Lebanese authorities have violated the refugees’ rights to non-refoulement, to basic liberty, and family life and unity, all protected under international law:
● The international principle of non-refoulement prohibits the return of refugees to countries where they face danger of persecution. Lebanon has ratified the United Nations Convention against Torture (UNCAT), which bans refoulement in Article 3.
● Under the International Covenant on Civil and Political Rights (ICCPR), which guarantees the right to liberty, prolonged detention based on invalid residency status is unlawful. Lebanon may only detain a person if provided for under domestic law, only for a clear and legitimate purpose, and only in cases where it is necessary and proportionate, such as when alternatives to detention are not possible. Detainees are also entitled to challenge their detention in court.
● Refugees are guaranteed the right to family life and family unity from the Universal Declaration of Human Rights. For the three Sudanese refugees, deportation means a permanent separation from their wives in Lebanon. One also has a young child.

General Security has refused to release refugees unless UNHCR finds a suitable third country for resettlement. This is very rare, as according to UNHCR, only 1 percent of refugees worldwide get resettled. UNHCR has already informed Adam’s wife that the family is not eligible for resettlement to a third country. Instead, they gave the family the choice to be deported back to Sudan or to be sent to Ethiopia, where Adam’s wife is from, but which does not have any resettlement program.

Although these three cases have reached the attention of the public through contact with civil society organizations, many other prolonged detentions and deportations have been executed in silence.

There is no legal basis for the prolonged detention and deportation of refugees. General Security should stop the practice of detaining and deporting refugees, and it should release Adam, Ali, and the third Sudanese man immediately.

*In order to avoid danger to their families, Adam and Ali are only using their first names.