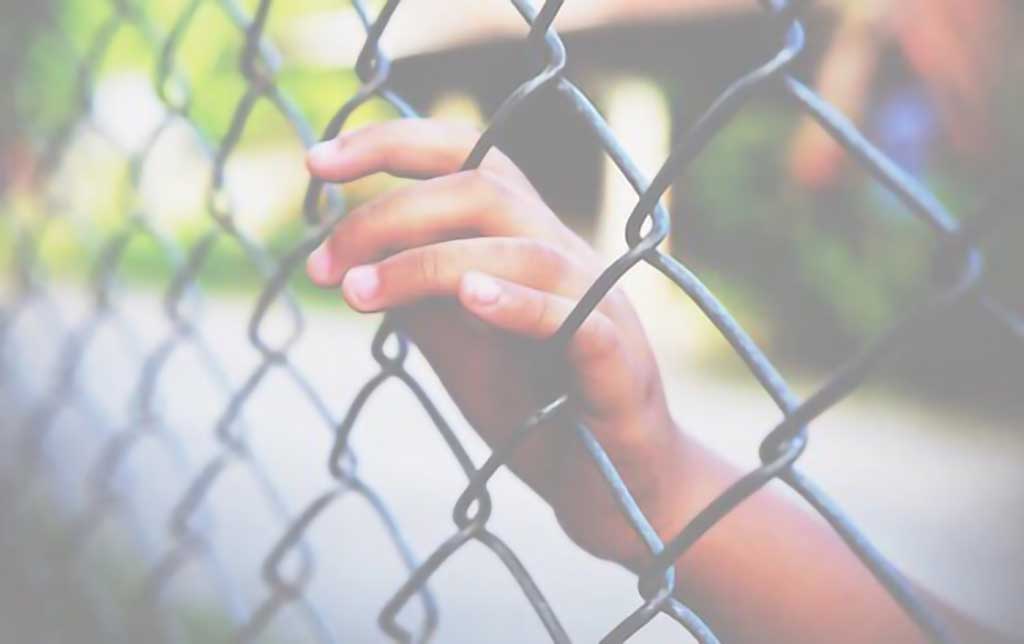 We call for the immediate release of Beirut, a 5-year-old girl born in Lebanon, and her Sri Lankan and Sudanese family, from administrative detention. General Security told the family they would be deported to Sudan and Sri Lanka, separating them permanently, and putting them at risk of violence and persecution.

Share the press release below from Human Rights Watch, Amnesty International, CLDH, and ARM, and join us in calling for the family’s release and a stop to their deportation.

(Beirut, August 29, 2019) – Lebanon’s General Security has detained a Sudanese-Sri Lankan family of seven, including four children under age 18, threatening to deport the parents to different countries for lacking residency papers, the Anti-Racism Movement (ARM), Amnesty International, Human Rights Watch, and the Lebanese Center for Human Rights (CLDH) said today. General Security, the agency responsible for the entry and exit of foreigners, should free the family, pending the resolution of the family’s deportation proceedings, and should ensure that the family can remain together. If specific and compelling reasons exist to impose restrictions on the family, then General Security should take measures other than detention. In no case, however, should children be detained for migration-related purposes, as detention can be extremely harmful to them.

The father of the family is Sudanese, the mother is from Sri Lanka, and their five children were born and have always lived in Lebanon. The family does not have a regular migration status in the country.

The oldest child, 18, has been detained since February 14, 2019, at the General Security Directorate due to his irregular residency status. On July 3, General Security raided the family’s home in Beirut and detained the father, 57, his wife, 42, and their 5-year-old daughter, Beirut, whom they named out of attachment for the city. On July 4, the authorities also detained their three other sons, aged 11, 13, and 16, who had been left unattended when their parents were taken into custody.

“Detaining children causes them significant harm and should never be used for migration-related purposes,” said Lama Fakih, acting Middle East director at Human Rights Watch. “General Security should release them and their parents immediately and, if necessary, use less harmful alternatives to ensure that the family appears for proceedings.”

Amnesty International talked to the mother, currently held in a shelter run by Caritas Lebanon with her two youngest children. The mother said that her husband and three other sons are detained at a General Security facility. ARM, which provides legal and social support to migrant workers, has documented General Security’s practice of sending detained migrant women with young children to the Caritas facility.

“By detaining these children and threatening to split up their family the Lebanese authorities have displayed a chilling disregard for their rights. Holding children in detention centers subjects them to trauma and can cause considerable harm to their physical and psychological well-being. The protection of children’s rights and the principle of family unity must be the primary consideration for General Security,” said Lynn Maalouf, Amnesty International’s Middle East research director.

The children have no identity documents from Sudan or Sri Lanka and only possess birth certificates from a local Lebanese official stating that they were born on Lebanese territory.

The father told ARM that he left Sudan for Lebanon in 1995 to avoid military service there, after both his brothers were killed in the civil war. He said he was deported back to Sudan in 1998 and arrested, but was released after his father paid a bribe, and returned to Lebanon in 1999.

The mother, a Sri Lankan former domestic worker, told Amnesty International that she fled an abusive Lebanese employer almost 20 years ago, thus losing her regular migration status in Lebanon. She said that her employer beat her, confiscated her passport, and did not pay her wages for a year. Human Rights Watch, Amnesty International, and ARM routinely document credible reports of abuses against migrant domestic workers, including non-payment of wages, forced confinement, and verbal and physical abuse.

The mother said that she fears retaliation by family members for converting to Islam and marrying a Muslim. There have been violent riots against Muslims in Kandy, Sri Lanka, her home town.

Both parents previously tried to register their refugee claims with the United Nations Refugee Agency (UNHCR), but their claims were not granted.

Because of “the harm inherent in any deprivation of liberty and the negative impact that immigration detention can have on children’s physical and mental health and on their development,” the UN committee that interprets the Convention on the Rights of the Child, which Lebanon ratified in 1991, has called for any deprivation of liberty based on a child’s migration status to be “prohibited by law and its abolishment ensured in policy and practice.”

Following the principle of family unity, authorities should not separate children from their parents unless separation is clearly in the best interests of each child. If restrictions to the liberty or freedom of movement of the parents are considered necessary in immigration cases, alternatives to detention for the entire family should be provided to respect children’s rights not to be detained while also not being separated from their parents, the UN special rapporteurs on torture and on migrants’ rights have stated.

To comply with its international human rights obligations, General Security should free the family, unless specific and compelling reasons make restrictions to the liberty of the parents necessary. In that case, alternatives to detention should be found for this family, the organizations said. Less harmful alternatives could include requirements to report to the authorities while their case is being considered. Crucially, in line with the principles of family unity and respect for the child’s best interests, the family should not be separated by being deported to different countries.

“Deportation may mean the permanent separation of this family, with no hope of reunification,” said Farah Salka, director of ARM. “General Security should release the family and ensure that they are not split apart by being deported to opposite ends of the world.”