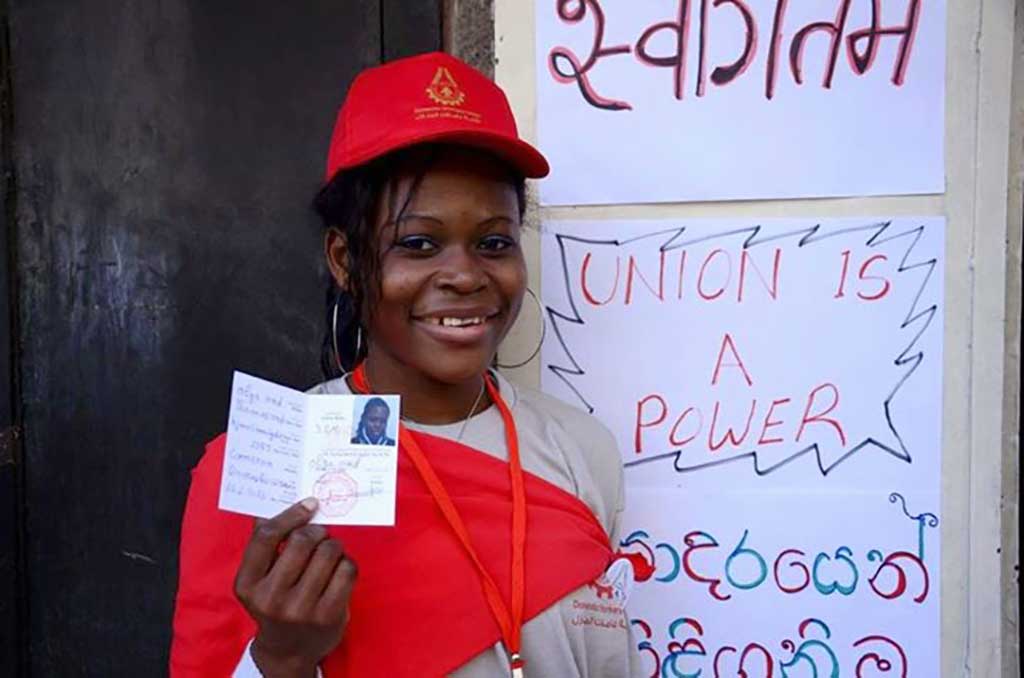 “I left Sri Lanka when I was 24, to support my parents. On reaching Lebanon, I found myself working non-stop from 5am until two in the morning. It was slavery. There was no one to help us back then, but now we have hope.”
These are the words of Sosina, a 44-year-old domestic worker who is a founding member of Lebanon’s first-ever Domestic Workers’ Union. The Lebanese government has responded to the new union, which seeks to protect Lebanon’s most vulnerable workers, with great hostility, declaring the union “illegal”. But its members are undeterred. “We’re moving forward,” says DWU chairwoman Rose. Read the full story on Equal Times: In English: http://bit.ly/16JE6bM En français: http://bit.ly/16JFMlx En Español: http://bit.ly/1ANvXQB
Tags :
Image,Srilanka,Testimonies,Union
Share This :