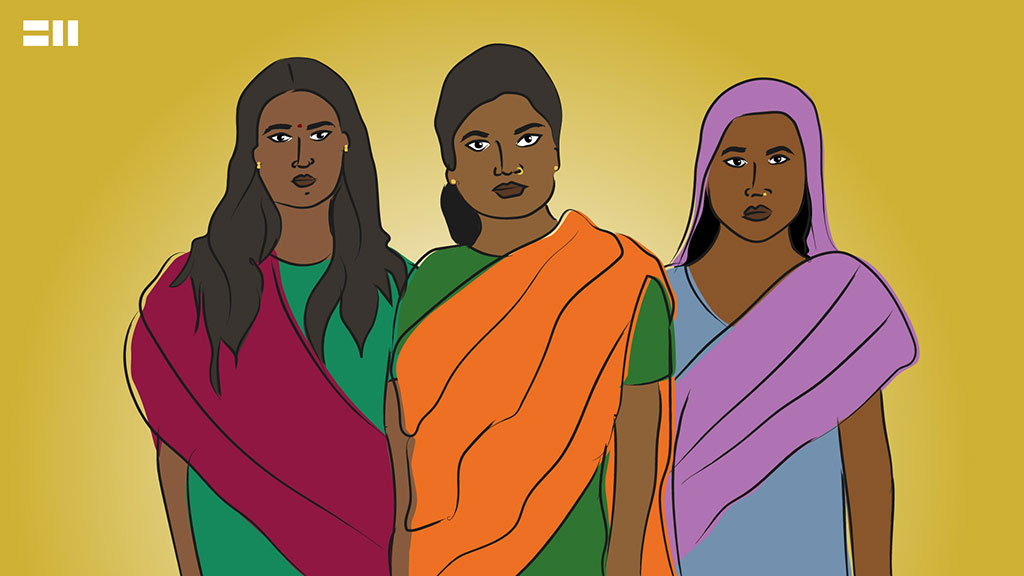 The following letter was sent by the Anti-Racism Movement and 60 organizations (list of signatories at the end) and collectives in Lebanon and Sri Lanka to urge the Sri Lankan government to fund the evaluation of all Sri Lankan workers stranded in Lebanon under a worsening economic crisis. The letter was addressed to the President of Sri Lanka; Prime Minister; Minister of Foreign Relations, Skills Development, Employment and Labour Relations; Foreign Secretary; State Minister for Foreign Employment Promotion and Market Diversification; Minister of Labour; Ambassador of Sri Lanka to Lebanon; Head of the COVID-19 Task Force in Sri Lanka; Permanent Mission of Sri Lanka to the United Nations; and the Chief of Mission of the International Organization for Migration in Sri Lanka.

Lebanon has been experiencing a series of relentless shocks since September 2019. The local currency lost  81% of its value due primarily to a shortage of US dollar reserves.1 The spread of COVID-19 in March  2020 and the following lockdown measures induced a drastic reduction in GDP and increase in prices. All  of this was further compounded by one of the largest non-nuclear explosions in the world which hit the  Beirut port in August. The port was the country’s main hub for shipping and trade. This triple crisis pushed  more than half the population into poverty and reduced the size of the middle class by 30%.2

As a result, the majority of the population can no longer afford to pay for domestic work, which is the  primary occupation of Sri Lankans in Lebanon. There are around 25,000 Sri Lankans in Lebanon, of which  around 7,000 are undocumented.3 The most commonly cited challenge for these workers is the withholding  of their wages, the depletion of their savings and their inability to afford rent and food as most of them have  been unemployed or underemployed for a year.

Those who still have jobs have seen their salaries decline considerably and paid in Lebanese pounds (LBP)  instead of US dollars (USD). Given their inability to buy dollars at the current exchange rate, many shared  concerns that the effects of the crisis in Lebanon is extending to their families abroad. To transfer money,  Sri Lankans must stand in line, sometimes overnight, to register their name on a long waiting list. When  called, they have to report to the Commercial Bank of Sri Lanka where they can exchange their Lebanese  pounds to US dollars at the rate of 5,000 LBP for $1 USD, a drastic jump of 233% from the pre-crisis rate  of 1,500 LBP for $1 USD. Though the decline in remittances is globally evident, Lebanon’s remittance  outflows have reached an all-time low.

Sri Lankan workers have long benefited Lebanon and Sri Lanka alike. In Lebanon, they provided affordable  and undervalued labour which fulfilled the care needs of Lebanese households and manual labour needs of  Lebanese companies. The remittances they sent also effectively contributed to the economic development  and growth of Sri Lanka.

In this crisis situation, both countries have a humanitarian duty to give back to these workers by eliminating  all the barriers for their return to their home country. The embassy of Sri Lanka in Lebanon is uniquely  positioned to mediate this discussion between the two governments and reach a fair arrangement that  recognizes these workers’ immense contributions.

We commend the initiative taken by the Sri Lankan Ministry of Foreign Relations to systematically register  and repatriate Overseas Sri Lankans, as well as the decision to prioritise the repatriation of Sri Lankans  from the Middle East. We also commend the Sri Lankan embassy in Lebanon for responding to the crisis  and organising repatriation flights despite the numerous constraints imposed by COVID-19 measures. The  embassy successfully repatriated around 700 workers on 3 flights in June, August and September 2020.

However, Sri Lankan workers reported that the fees for travel are unaffordable and have to be paid in US  dollars. This means that most workers who wish to return home are effectively trapped in Lebanon. The  travel package, which includes the plane ticket, two PCR tests and a 14-day mandatory quarantine, costs  $1,200 USD per person. This fee also applies to babies and children, placing an incredible burden on  families. Unable to secure US dollars in Lebanon, workers send members of their families to pay on their  behalf at offices that were set up for this purpose in Sri Lanka. Some families are selling their house or  land, or going into debt, to be able to repatriate their relatives from Lebanon.

The Sri Lanka Bureau of Foreign Employment (SLBFE) decided in April 2020 to make resources from the  Overseas Workers’ Welfare Fund (OWWF) available to all Sri Lankan workers in the Middle East.4 However, none of the workers in Lebanon actually received any funds from the OWWF or any other source,  nor any information about how exactly these funds can be claimed. In fact, they reported that they paid for  insurance twice, once in Sri Lanka and once in Lebanon, and yet have never benefited from either insurance  scheme.

Sri Lankan citizens in Lebanon are in a state of emergency. Your diligence in ensuring the repatriation of  Overseas Sri Lankans needs to take this state of emergency into account and respond adequately. This  means that the government needs to step up and fully fund the evacuation of its citizens from Lebanon as  their livelihoods and safety are under direct threat. This can be done through the implementation of the  following measures:

1. Allocate an adequate budget from the government to cover the entire cost of repatriation of Sri  Lankans who wish to leave Lebanon;

2. Send an official request to the International Organization for Migration (IOM) to assist the  government with this process, providing some of the tickets and organising the proper reintegration  of workers in Sri Lanka, through psychosocial support, cash assistance and training for  reintegrating the labour market;

3. Launch an emergency fundraiser to complement the budget provided by the government and the  IOM and ensure that all workers who wish to leave Lebanon are able to do so.

4. Establish an efficient and effective justice mechanism to help repatriated workers retrieve their  unpaid wages before or after repatriation to Sri Lanka, in coordination with the Lebanese  authorities.

We also call on the Sri Lankan embassy in Lebanon to:

1. Ensure that workers who wish to travel have access to reliable information about the repatriation  process and requirements;

2. Send an official request to the Lebanese General Security asking them to waive the overstay penalty  fees for undocumented workers, as was successfully done by the embassy for 40 undocumented  workers who were repatriated in June 2020;

3. Send an official request to the Ministry of Public Health to reduce the cost of PCR tests for Sri  Lankan workers who wish to leave.

With special thanks to the Sri Lanka Universal Arts Citizen Union (SLUACU) and the Women’s Action Network for their collaboration and support.