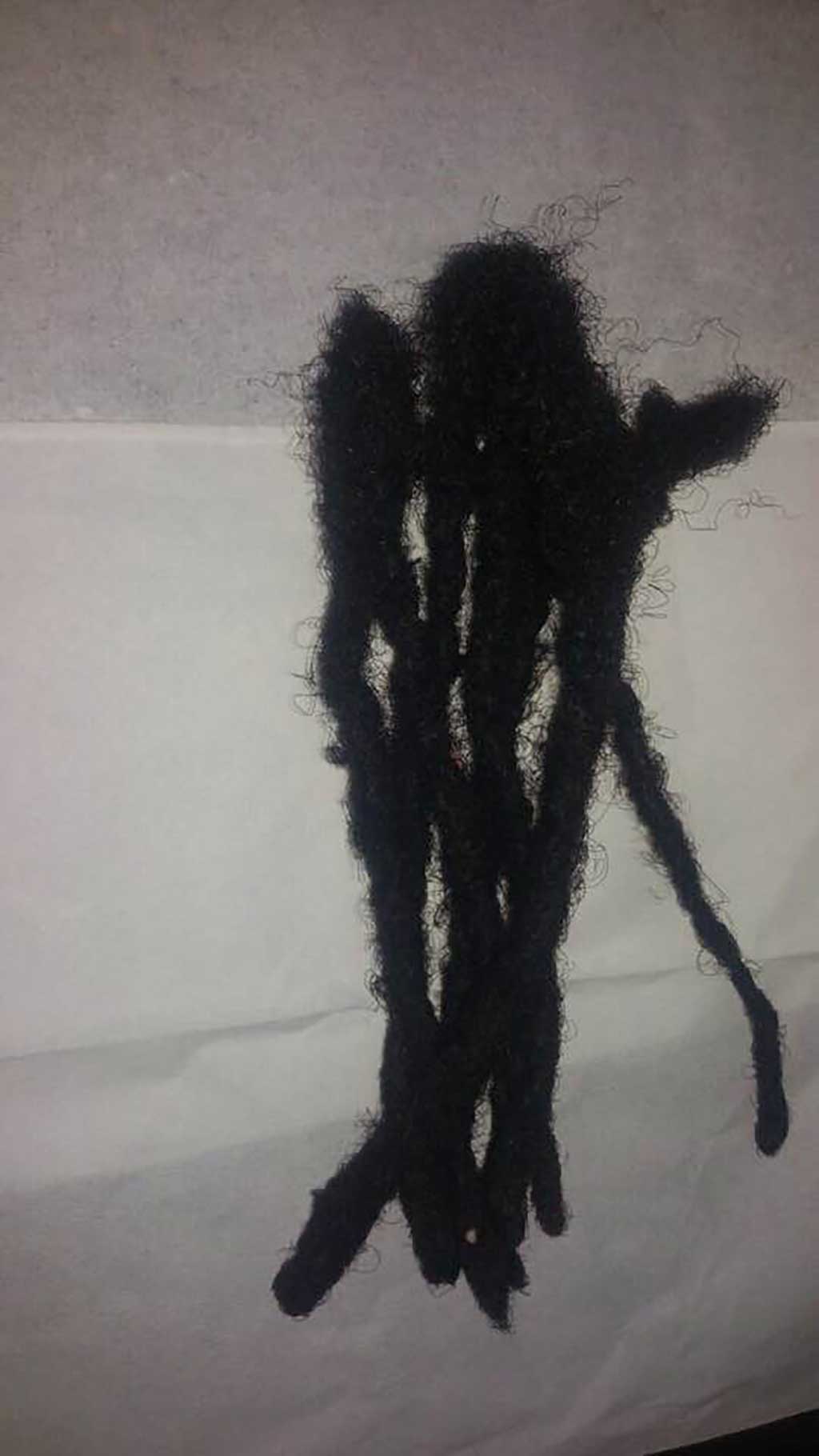 An African couple, from Kenya and Nigeria, work in Lebanon and have been living in Nabaa with their child for the last 2 years. They have faced a horrible experience with their upper stairs neighbors (a mother- in her sixties- and her son- thirties) and a whole lot of awful racism: ongoing aggressions, insults, humiliations, inconveniences, stares, cursing, threats, and a wider list of violent forced interactions.

It started months back, when the man was once cooking on the balcony as their kitchen is broken, and the neighbor got really upset and shouted at him to get out of her sight and go inside because ‘your food smells’, to which, to avoid trouble, he complied. She continued complaining saying that even when they cook inside, the smell is annoying her so they need to stop cooking their food altogether. This kept going on until they changed the complaint to say that they were annoyed by the sound of the washing machine and they should stop using it. So they went and boought another washing machine but then the neighbors went back to complaining about the food and insisting that they should stop cooking completely, dictating to them what they could and couldn’t do in their (own) house all the time..

Again, the couple complied and they went and bought a microwave thinking that if they resorted to only warming food and less cooking, perhaps they would be left in peace.

Last Tuesday, the neighbors stormed into the couple’s house, attacked them, hit them both, pulled a big chunk out of the dreadlocks of the husband, insulted their baby daughter, calling her things like ‘small, black animal and dog’, and calling the wife a ‘whore’. They also threatened to kill them, literally, if they don’t leave the house asap, although they are not the landlords, just racist Lebanese neighbors.

Most of this is documented on audio and video. The neighbors weren’t bothered by the footage being taken and told the family that they could take it to whoever they wanted, government, non-governmental agencies, police, because no harm would come to them anyway (as Lebanese citizens) – not because they have ‘wasta’ or anything; just because they know very well that this is all so normalized and they won’t be even scolded for this, let alone criminalized.

The couple in distress called a staff member at the Kenyan consulate and the president of the Nigerian community in Lebanon. Both showed up to the scene and were insulted and attacked. They called the police in the area and they showed up shortly after. That didn’t affect much. The police spent an hour at the scene talking to everyone and asking them ‘all to calm down’. The neighbors were also disrespectful, aggressive and loudly indifferent to the police’s presence.

They police in their turn, saw the videos, the piece of hair (shown in picture), the bruises, and finally concluded after one hour of ‘discussions’ and no action, that the best thing would be for the African family to comply and evacuate the house as soon as possible, for ‘their safety’. The police advised them to leave the house in 2 weeks at the latest. That’s all.

Horrible, in every sense. But this is Lebanon today. Not a humane or safe place for blacks, migrants, refugees, undocumented workers, non-citizens, among others. And there is no rule of law to resort to.

The family want to share the footage they have to show the faces of the perpetrators, but they have been advised not to do this before they are out of this area. So they will do that soon after, but not now.

What you can do:

1- call the family and offer to visit them or go apartment hunting with them or help in any feasible way.
2- find an affordable, safe and decent accommodation for them anywhere else in Nabaa. They were paying 350$ all inclusive.
3- temporarily house this family (of 3) until they find another place to move to. (the violence of the neighbors has been escalating since Tuesday)
4- supporting them in re-location costs, transportation, etc.. as they have to forcibly move (their life and furniture/belongings of more than 2 years) to a new house, which they can’t afford now, nor do they have the spare money to be able to get away from abusive, racist neighbors. This will cost around 900$.
5- anyone who can pressure any official side to take action against this family.

Please get in touch with us through inbox or email on contact@armlebanon.org and we can link you with the family directly if you prefer. They need all the support we can provide in this embarrassing void of access to justice in Lebanon.

Alternatively, you can directly donate on this link.