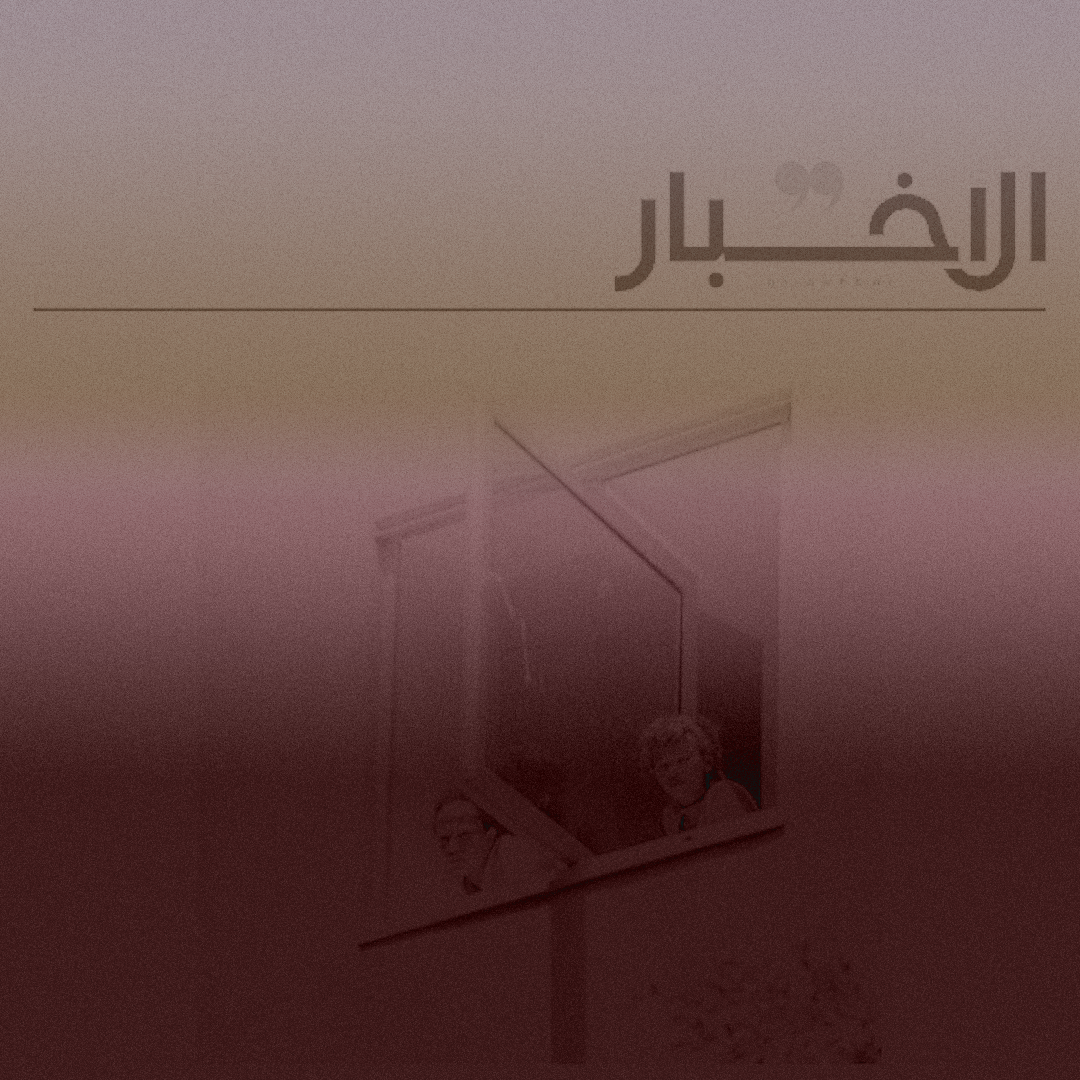 Articles and views shared in the Weekly News Report do not necessarily represent ARM’s views. Information in these articles has not been fact-checked by ARM and may contain some errors. ARM is simply compiling all news relevant to migrant communities to inform our advocacy efforts and to facilitate the work of organizations that cater to migrant communities.

Al Akhbar released 3 articles on August 29, 2022 as part of a dossier titled “Domestic Labor «Crisis»: Left, Never to Return,” in which it falsely claimed that the social and economic ramifications behind the closure of recruitment agencies in the last 3 years, alongside employers being “forced” to abandon migrant domestic workers as well as their repatriation, is causing a so-called “Domestic Labor «Crisis»,” completely omitting how recruitment agencies structurally abuse migrant domestic workers, as well as the racism and sexism that the workers face.

Lastly, the article tackles the so-called “difficulties” facing a Lebanese family, after Mawla, a migrant domestic worker who worked for the family and left Lebanon. The mother in the family, Ezza, said that Mawla’s absence from the house “created a chaos that has been draining me.” She absurdly described her experience with domestic tasks as “an opportunity to rediscover the details of my house and enjoy organizing my son’s closet,” which, according to the article, was “the only benefit from Mawla’s absence.”

It’s worth noting that the dossier focused heavily on the situation of migrant domestic workers from the perspectives of employers, recruitment agencies, and governmental and non-governmental bodies that benefit from sustaining the exploitation of migrants.

Additionally, domestic work was barely recognized as work in the dossier, nor the sexist views towards domestic duties, which completely disregards the reality of migrant domestic workers who have been filling the gap in the infrastructure for years at the expense of their rights and wellbeing.

PM Najib Mikati headed a meeting with the ministers’ committee on “following up with the repatriation of Syrian migrants.” The meeting concluded with a confidential list of tasks and action points, as well as vague and inflammatory statements.

Hector Hajjar, Minister of Social Affairs did not reveal this list, claiming that the committee “works secretly,” and that they never revealed any points in previous meetings.

On the other hand, Minister of the Displaced, Issam Charafeddine, stated that there is “nothing standing in the way between Lebanon and Syria towards a safe and dignified deportation of Syrian migrants.” “It was agreed that 9000 Syrian political refugees will be deported this year, 5000 thousand already left, and 4000 are planned to leave by the end of the year,” he added.

Charafeddine did not provide further information as to what “political refugees” entails or what “left” means, however, it’s important to note the shift in language, from using the term “repatriation” to bluntly using “deportation,” which shows the government’s true intentions.

BBC Reports on Racism in the Arab World [here]

Arab Barometer published their inaugural survey findings about racism in Arabic-speaking countries in collaboration with BBC Arabic, as part of its coverage on racism in the Arab world.

According to the survey, around 37%-67% of Arabs in Morocco, Libya, Lebanon, Sudan, Jordan, Iraq and Palestine believe that racial discrimination is “a problem.” The percentage for Tunisia, however, is 80%, which is reportedly the highest in the region.

The report also shared some interesting findings, for example, more than 50% of participants from Jordan, Tunisia, Mauritania, Morocco, Sudan, Iraq and Palestine would like to see more black individuals represented on TV, whereas half of the participants from Lebanon and Egypt agree with the previous statement, and the other half “does not care.”

Lastly, BBC released a documentary and a talk show episode discussing racism in the Arab world. 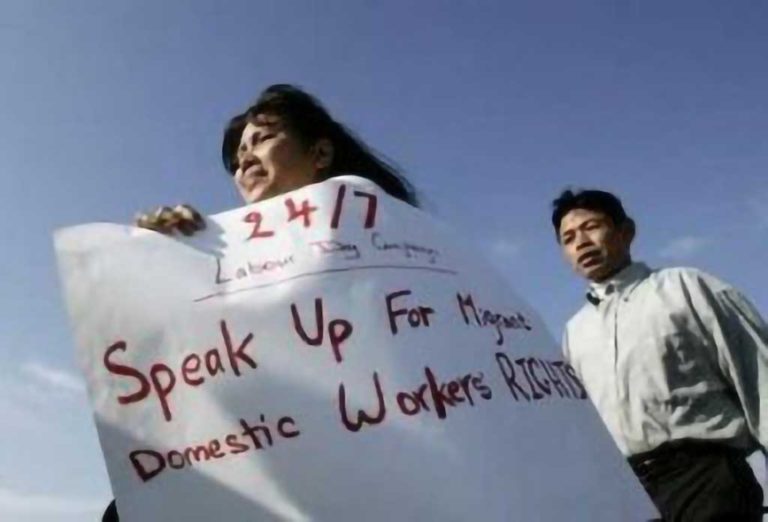 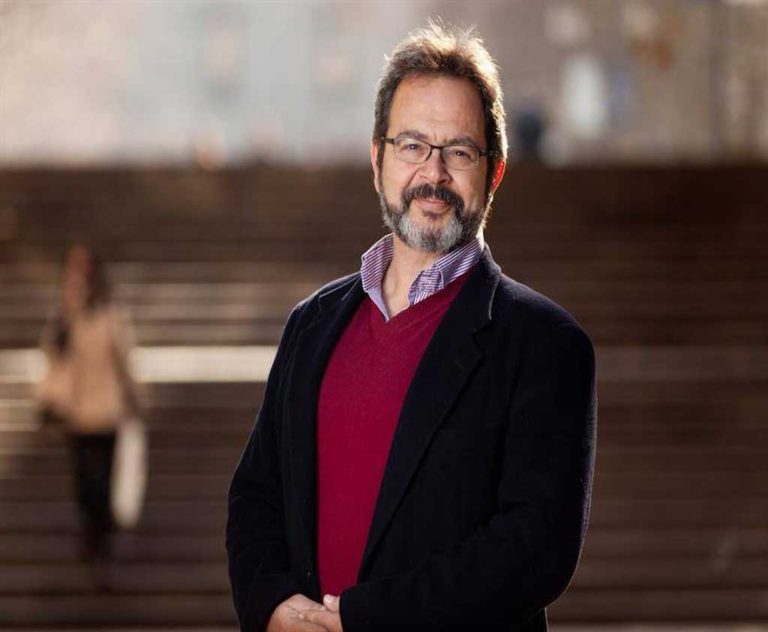 Join us this Monday at MCC Beirut for a discussion with Dr. Ghassan Hage, Professor of Anthropology and Social Theory at the University of Melbourne 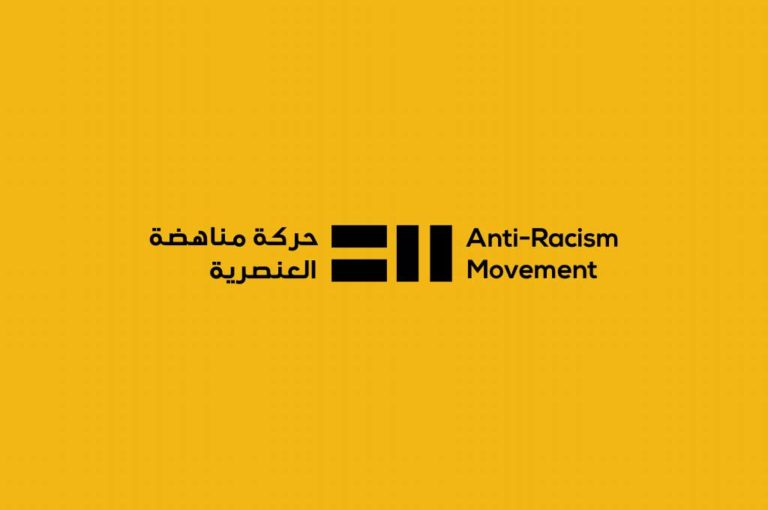 Lebanon from an Ethiopian perspective 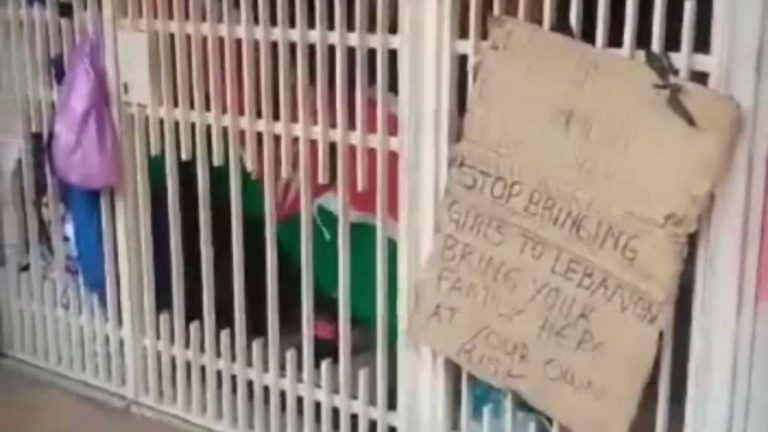 The honorary vice consul at the Kenyan consulate, Kassem Jaber, denied the corruption and mistreatment accusations against him by the Kenyan women protesting outside the consulate since January 6.